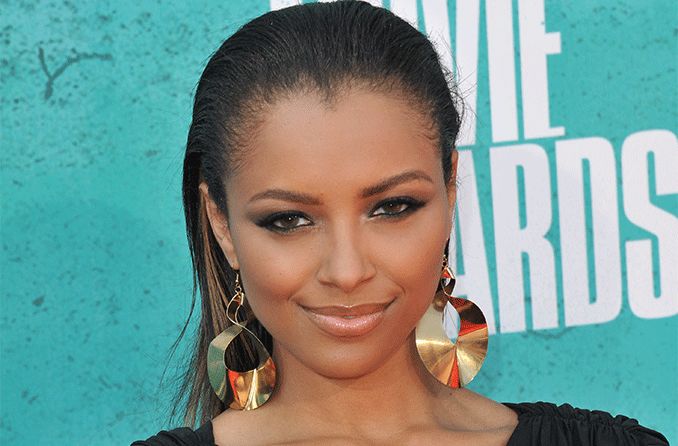 A review of literature found that faces that seem too perfect — or too symmetrical — can actually make people feel uncomfortable. Thus, some degree of facial asymmetry may be preferable.

But in some cases, eyes that look different may be caused by an eye issue or health problem. If your eyes aren’t even, it’s important to have your eyes examined by a doctor to determine the cause for their asymmetric appearance and determine whether treatment is needed.

Many people with eye asymmetry were simply born with uneven facial features. For many, it isn't a problem or anything that needs to be fixed. They may even embrace the features that make their face unique.

But sometimes, eye asymmetry isn’t just an aesthetic issue. It can be caused by an eye or health problem that may require medical treatment. Possible causes of uneven eyes include:

An eye doctor can diagnose and treat eye conditions that cause periocular asymmetry (lack of symmetry around the eyeballs). In some cases, these treatments can give the eyes a more symmetrical appearance.

How to fix asymmetrical eyes

If you've noticed a drastic difference or sudden change in your eye symmetry, schedule an appointment with your eye doctor right away. But if you've always had an eye that looks a little different from the other, you may be seeking tips on how to cosmetically fix asymmetrical eyes.

Uneven eyes are unique to every person, so there's no one-size-fits-all solution. Here are four ways to address the uneven look of asymmetrical eyes:

Are you hoping a special eye exercise will correct your uneven eyes? While there are numerous exercise techniques that claim to fix asymmetrical eyes, there's a lack of evidence that these eye exercises work.

Specialized makeup techniques can help make uneven eyes look more symmetrical. You can use makeup to make a smaller eye look bigger or make a lower eye look higher on the face.

Makeup artist Sharon Farrell has a sunken eye due to sinus issues, which causes her eyes to appear uneven. She shares the following tips for getting a more symmetrical look:

You can watch Farrell’s tutorial video here if you want to see a makeup artist apply this technique to her own uneven eyes.

There are many celebrities with uneven or asymmetrical eyes. Here are some of the most notable:

Some celebrities have sought out "asymmetrical eye surgery" from a cosmetic surgeon to try to make their eyes look more even. Plenty of others, though, have embraced their uneven eyes as part of their unique look.

It's important to get regular eye exams for good eye health. While slightly asymmetrical eyes are common, uneven eyes can be a sign of an underlying eye or medical condition.

If you have asymmetrical eyes, your eye doctor can perform an eye exam to help determine the cause and outline your treatment options.

READ NEXT: Eyelid surgery: What it is, how much it costs, what the risks are

How do you know your eye shape?

Sanpaku eyes: Meaning, psychology and how to tell if you have them