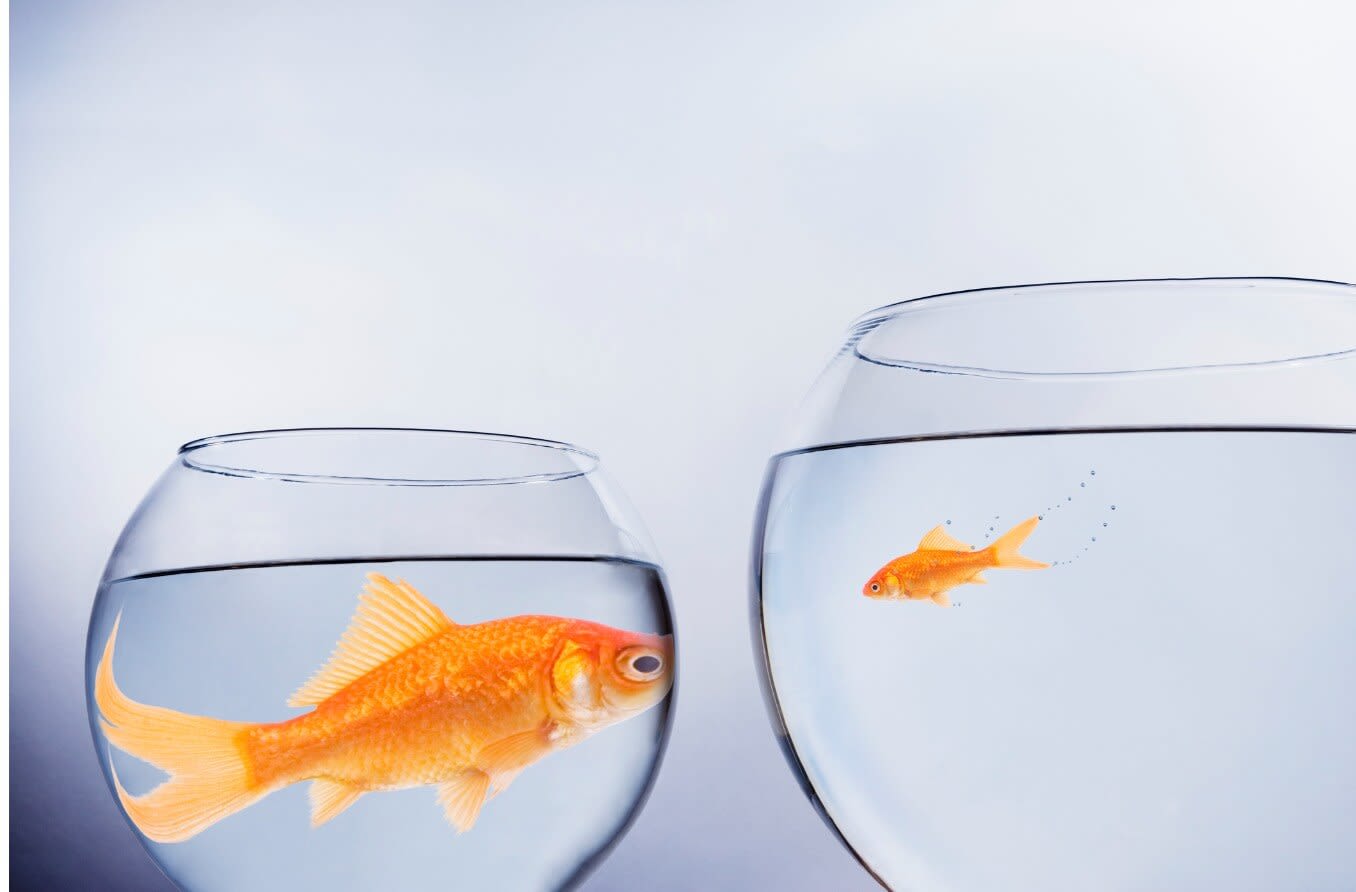 What is Alice in Wonderland syndrome?

Alice in Wonderland syndrome (AIWS) is a rare neurological condition. It temporarily affects how the brain understands its surroundings. AIWS impacts vision, hearing, touch and the perception of time. It most commonly occurs in children and teenagers.

Psychologist John Todd named AIWS in 1955, basing it on Lewis Carroll’s book Alice in Wonderland. In the story, a young girl named Alice enters a land where things do not appear as she expects them to. Those with Alice in Wonderland syndrome have similar experiences to Alice. AIWS is also sometimes called Todd’s syndrome.

What are the symptoms of Alice in Wonderland syndrome?

Alice in Wonderland syndrome can be broken into three categories:

The main symptoms of AIWS relate to perception. That is, how the brain understands or interprets the information it gets from the senses. Many patients report feeling as though they have physically shrunk or grown compared to their surroundings.

Others feel as though the things around them have shrunk or grown, while they have stayed the same size. These are not hallucinations or illusions. These symptoms are based on real sensory input that has been temporarily distorted, not just misunderstood.

Individuals who experience types B or C may experience symptoms of dysmetropsia. These are visual distortions involving perceived size and distance, as outlined below.

Metamorphopsia describes the perception that horizontal or vertical lines are distorted. It may also seem to patients as though their vision is unstable. These distortions can interfere with reading and the ability to perceive faces.

Metamorphopsia is most often caused by a displacement of the retina in conditions like macular degeneration. The retina is a layer at the back of the eye responsible for sending images to the brain through the optic nerve. It contains cells called photoreceptors. Photoreceptors convert the light that enters the eyes into nerve signals.

If something causes the retina to shift, it will impact how light hits the photoreceptors. This can lead to the visual distortions associated with metamorphopsia.

The Amsler grid, a gridded box with a dot at the center, can be used to help diagnose metamorphopsia. To perform the Amsler test, the eye doctor will have the patient cover one eye and look directly at the center dot. The patient will then describe whether or not any of the lines appear wavy, blurry or even blank.

Micropsia is a type of metamorphopsia. It causes the individual to perceive objects as smaller than they actually are. This can create problems with depth perception, as the reduced size may make the objects appear further away. It is one of the most common symptoms of Alice in Wonderland syndrome.

Micropsia can also occur when fluid gets behind the cones of the retina. The fluid then pushes the cones away from their underlying structure. Cones are a type of photoreceptor. They are responsible for color vision and the ability to see small details. The area of the retina where the cones reside is called the macula.

When performing the Amsler test, those experiencing micropsia will see the lines of the grid curving toward the center dot.

Along with AIWS, micropsia can be a symptom of macular degeneration. This is a condition that involves damage to the macula.

Macropsia is a condition in which objects appear larger than they actually are. It is also a type of metamorphopsia. It can be brought on by conditions like migraines, strokes or epilepsy. It has also been tied to physical issues with the retina, like macular scarring or tumors.

In the latter cases, the photoreceptors (the cones and the rods) are pushed closer together. The rods, which are located on the outer edge of the retina, are responsible for low-light vision.

When performing the Amsler test, those experiencing macropsia will see the lines of the grid curving away from the center dot.

Pelopsia is another symptom of Alice in Wonderland syndrome. It causes objects to appear closer to the viewer than they actually are.

Teleopsia is the opposite of pelopsia. It is a visual distortion in which objects appear farther away than they actually are. Along with micropsia, it is one of the most common symptoms of Alice in Wonderland syndrome.

Tachysensia is a non-visual symptom of Alice in Wonderland syndrome. It impacts the individual’s perception of time. Tachysensia can make it feel as though time is moving more rapidly than it actually is. Episodes of tachysensia can last up to 20 minutes. Along with the sensation that time is moving too quickly, sounds may also appear louder than normal.

Tachysensia has been linked to AIWS, migraines, fevers, post-traumatic stress syndrome and anxiety.

What causes Alice in Wonderland syndrome?

Alice in Wonderland syndrome is a neurological condition. This means that it is caused by disruption or damage to the nervous system. The nervous system is made up of the brain, spinal cord and nerves.

There are a variety of causes associated with AIWS. The most common causes are migraines and Epstein-Barr virus infections. Other potential causes include:

Alice in Wonderland syndrome is not an indication of mental illness or cerebrovascular disease.

How is Alice in Wonderland syndrome diagnosed?

The first step in diagnosing Alice in Wonderland syndrome is a thorough patient examination and interview. This allows the physician to learn more about the individual’s experiences. Because the range of symptoms is so broad, the physician will likely look for a link between them.

Diagnostic tests may include:

How is Alice in Wonderland syndrome treated?

Treatment of Alice in Wonderland syndrome varies based on the underlying cause. In many cases, the direct symptoms of AIWS resolve on their own, either after a few minutes or a few days.

Patients with AIWS may be prescribed migraine medications, antiepileptics, antibiotics or antiviral medications.

When should you see a doctor?

If you experience any sudden shifts to your perception of your body, time or the objects around you, seek medical attention. Even if these shifts are short-lived, they may indicate an underlying condition that needs to be addressed.

What is Alice in Wonderland syndrome?. MedicalNewsToday. June 2020.

Have AMD? Save your sight with an Amsler grid. American Academy of Ophthalmology. May 2020.