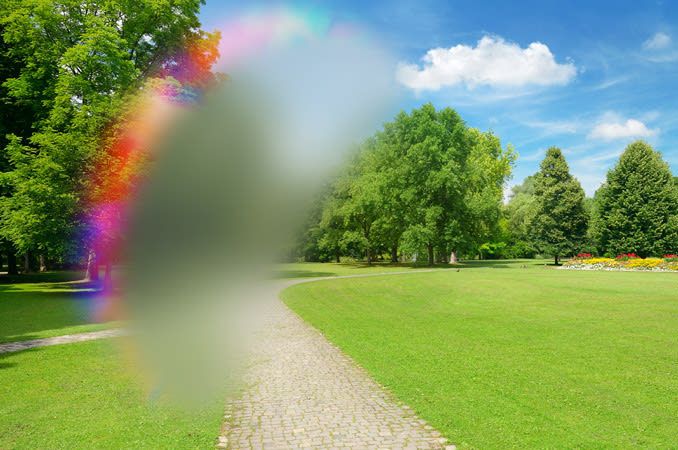 What is an ocular migraine?

Unfortunately, "ocular migraine" often is used to describe a much more common (and harmless) condition — called a visual migraine or migraine aura.

Visual migraines also cause temporary vision disturbances. But the vision problems caused by visual migraines affect both eyes, not just one eye, and tend to be somewhat shorter — usually around 20 minutes in duration.

Ocular migraine symptoms generally include a small blind spot (scotoma) that affects your central vision in one eye. This blind spot gets larger, making it impossible for you to drive safely or read with the affected eye. 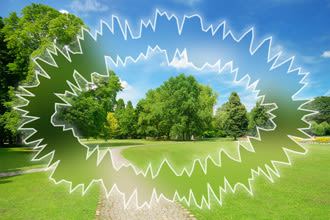 But don't take chances. If you suddenly experience any sort of blind spot in your vision, consult an eye doctor immediately. Only an eye doctor can tell if temporary vision problems are harmless or a symptom of something serious, such as a retinal detachment or eye stroke.

The exact cause of an ocular migraine can be difficult to pinpoint. But it's believed they occur for the same things that cause migraine headaches.

Migraine headaches have a genetic basis, and some studies say that up to 70% of people who suffer from the disorder have a family history of migraine.

According to the World Health Organization (WHO), migraines are caused by the activation of a mechanism deep in the brain that leads to release of pain-producing inflammatory substances around the nerves and blood vessels of the head.

Studies have shown changes in blood flow to the brain during ocular migraines (retinal migraines) and migraine auras (visual migraines). But exactly why this happens remains unclear.

Common migraine "triggers" that can cause a person to have a migraine attack (both ocular migraines and visual migraines) include:

Stress and lack of sleep also can trigger an ocular migraine or visual migraine.

Treatment and prevention of ocular and visual migraines

As already noted, visual disturbances caused by ocular migraines and visual migraines typically go away within an hour.

If you are performing tasks that require clear vision when an ocular migraine or visual migraine occurs, stop what you are doing and relax until it passes. If you're driving, pull of the road, park your vehicle and wait for your vision to return to normal.

As soon as possible, see your eye doctor, family physician or a neurologist for evaluation of your migraine episodes. Your doctor(s) can let you know about the latest medicines for treating migraines, including those that may help prevent future attacks.

It's also a good idea to keep a journal of your diet and daily activities. Doing so can help you identify possible triggers of your ocular migraines (retinal migraines) or visual migraines (migraine auras).

Many migraine attacks are stress-related. You might be able to reduce how often they occur by:

Migraines can be successfully managed so they are less frequent and debilitating. The first step is to see a doctor to discuss your symptoms — including vision problems — and discuss treatment and prevention options.

READ NEXT: How to get rid of a headache

How to get rid of a headache

Headache behind your eyes: Causes and treatment

Pressure behind the eye: Causes and when to call a doctor