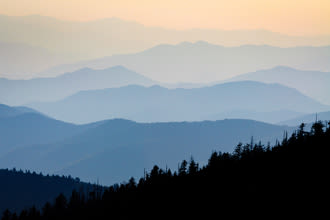 Poor contrast sensitivity also can increase your risk of a fall if you fail to see that you need to step down from a curb onto similarly colored pavement. [Read our article on tactile paving.] 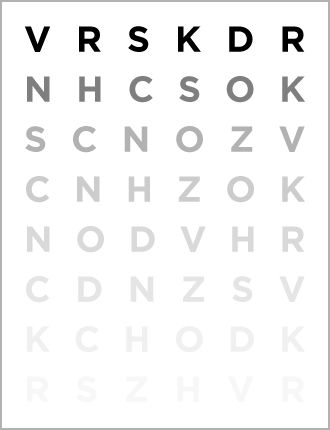 The only way to know for sure that you have normal contrast sensitivity is to see an eye doctor.

Ready to have your eyes checked? Find an eye doctor near you.

Do I have to get the air puff test?

Test your eyesight at home with our vision quiz