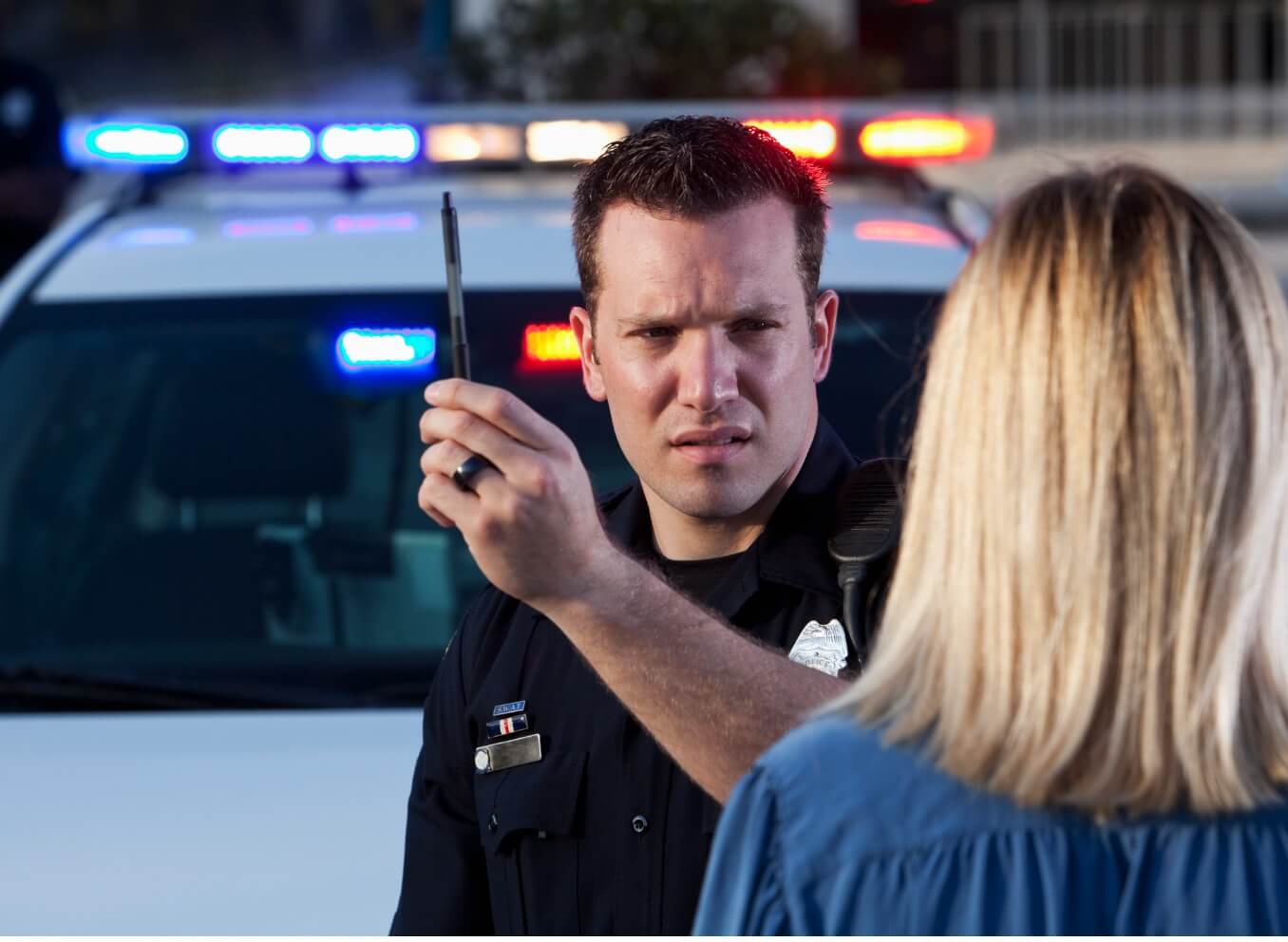 What is horizontal gaze nystagmus (HGN)?

Nystagmus is a condition in which the eyes involuntarily move and jerk in a repeated motion. When this movement occurs in a side-to-side manner, it’s called horizontal gaze nystagmus (HGN). If you’ve had too much to drink, you may experience impairment accompanied by HGN.

Testing for HGN is commonly performed as a way for law enforcement to detect drunk driving, although alcohol is not the only thing that can trigger the condition.

HGN is associated with a significant amount of alcohol consumption in one sitting, which is why law enforcement tests for the condition if drunk driving is suspected.

When a person has consumed an excessive amount of alcohol, they become impaired. And when impaired, the nervous system can lose focus and control of eye movements. This can lead to HGN.

Factors such as stress, fatigue and some drug use can also trigger nystagmus and lower a person’s focusing ability. In many cases, the affected individual is unaware of their condition.

SEE RELATED: How drinking can affect your eyes in the short and long term

HGN involves uncontrolled eye movements that jerk from side to side. Someone with HGN cannot focus directly on a single object or point in the distance because of the consistent jerking of their eyes.

Some other signs of intoxication may accompany HGN. This can include things like slurred speech, vomiting, uncoordinated movements, behavioral changes and/or confusion.

If HGN is caused by fatigue, the person may experience things such as dizziness, moodiness, delayed reflexes and/or impaired judgment.

Field sobriety testing is a tool used by law enforcement when they suspect someone is driving while impaired. During the test, a police officer looks for signs of alcohol impairment by asking the driver to perform various simple tasks that require their full attention (intoxication makes it difficult to focus on more than one thing at a time).

The officer may ask the driver to walk in a straight line, count backwards or recite part of the alphabet, among other brief, uncomplicated activities.

An inability to complete these tasks suggests that the person is also incapable of safely operating a vehicle, as driving requires one’s attention and focus on several different things at once.

In addition to observing these tasks, the officer performs an HGN test. This is done by examining the driver’s eyes and looking for specific clues that HGN is present.

How is the HGN test done?

The horizontal gaze nystagmus test is a part of field sobriety testing in which an officer examines a driver’s eyes and how well (or poorly) they appear to focus. The following steps are taken during the test:

There are three clues that can indicate the presence of HGN in each eye (for a maximum total of six clues between both eyes). An officer can use these clues to determine if a driver is impaired. These include:

If the officer detects uncontrolled eye movements during the test, they will hold the pen in place for a full four seconds to confirm that HGN is present.

Although the HGN test is significant, it’s important to note that it is not the only factor used to verify intoxicated driving.

Other types of nystagmus

Aside from HGN, there are other types of nystagmus that a person can have. The condition can be acquired or present at birth. It can also move in different directions.

There are two key types of nystagmus.

Nystagmus can move in several directions: from side to side, up and down, or in a circular motion.

Onset times of nystagmus can be at birth or later in life:

Contact your eye doctor if you experience nystagmus symptoms, such as:

It’s important to acknowledge these symptoms because they may indicate that you have a serious underlying condition. Your eye doctor will perform a comprehensive eye exam to check your eye health, assess for nystagmus and determine an appropriate course of treatment.

READ NEXT: How does an eye doctor test for nystagmus?

Horizontal gaze nystagmus: How it works/how to challenge and exclude it. National College for DUI Defense. December 2017.

What is nystagmus? American Academy of Ophthalmology. December 2022.