The U.S. Food and Drug Administration (FDA) on Jan. 21 approved the first and only treatment for a rare eye condition known as thyroid eye disease.

Dr. Wiley Chambers, a Washington, D.C., ophthalmologist who is deputy director of the ophthalmology division at the FDA’s Center for Drug Evaluation and Research, said approval of the medication, called Tepezza (teprotumumab), “marks an important milestone for the treatment of thyroid eye disease.”

“Currently, there are very limited treatment options for this potentially debilitating disease. This treatment [Tepezza] has the potential to alter the course of the disease, potentially sparing patients from needing multiple invasive surgeries by providing an alternative, non-surgical treatment option,” Chambers said in an FDA news release.

Dublin, Ireland-based pharmaceutical company Horizon Therapeutics, the maker of Tepezza, said the drug would be available in the U.S. within the next few weeks. Health care professionals administer the drug once every three weeks for a total of eight infusions.

Jeff Todd, president and CEO of the nonprofit organization Prevent Blindness, said people afflicted with TED face permanent eye damage and cope with great difficulty in carrying out daily activities. TED often affects people with Graves’ disease or hyperthyroidism, and is much more common among women than men and among smokers than nonsmokers.

While Graves’ disease and Graves’ eye disease both involve the immune system attacking healthy tissue, “one disease does not directly cause the other,” according to the University of Michigan W.K. Kellogg Eye Center.

In fact, the two diseases are separate and don’t necessarily happen simultaneously. Therefore, treatment of the thyroid gland doesn’t improve the eye disease.

Dr. Raymond Douglas is director of the Orbital and Thyroid Eye Disease Program at Cedars-Sinai Medical Center in Los Angeles and co-principal investigator of one of the Tepezza clinical trials. He said the eyes are especially susceptible to Graves’ disease because a patient’s autoimmune system often goes after the eye muscles and the connective tissue around the eyes.

Why? These tissues contain proteins that they share with the thyroid gland.

Douglas said the FDA approval is a “momentous” development, “providing new hope for people who are living with this horrible, vision-threatening disease.”

The medicine targets the underlying biology of TED, Douglas added, “and has been shown to significantly improve eye bulging and double vision, which are the most debilitating aspects of the disease.” 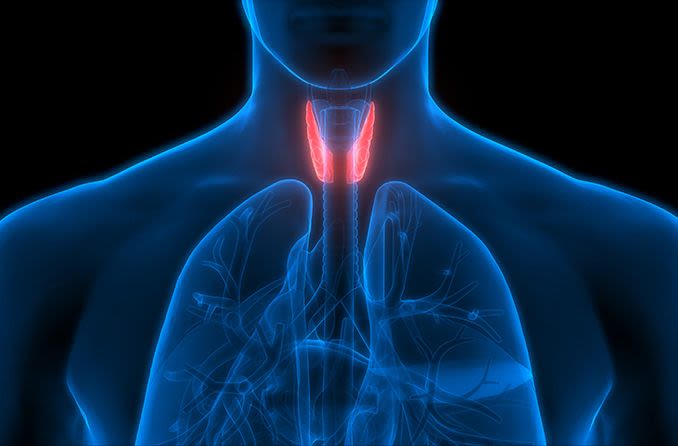 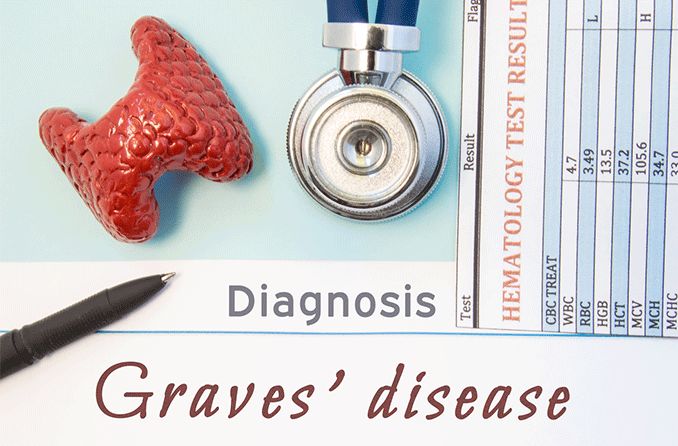 Graves' Disease and How It Can Affect the Eyes 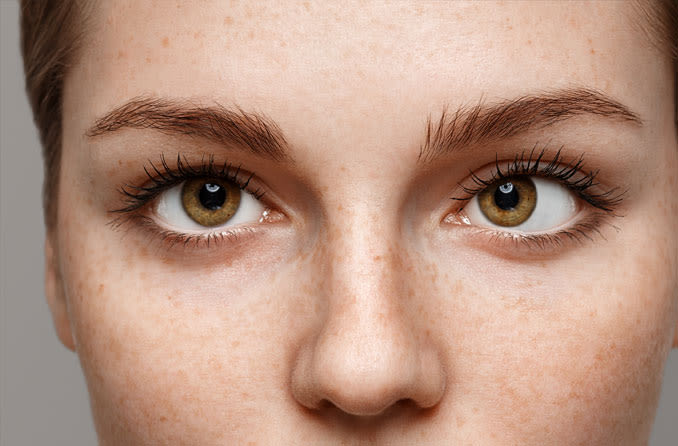 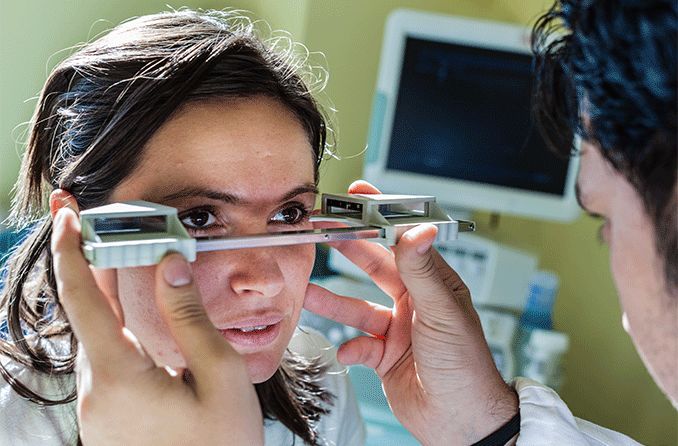 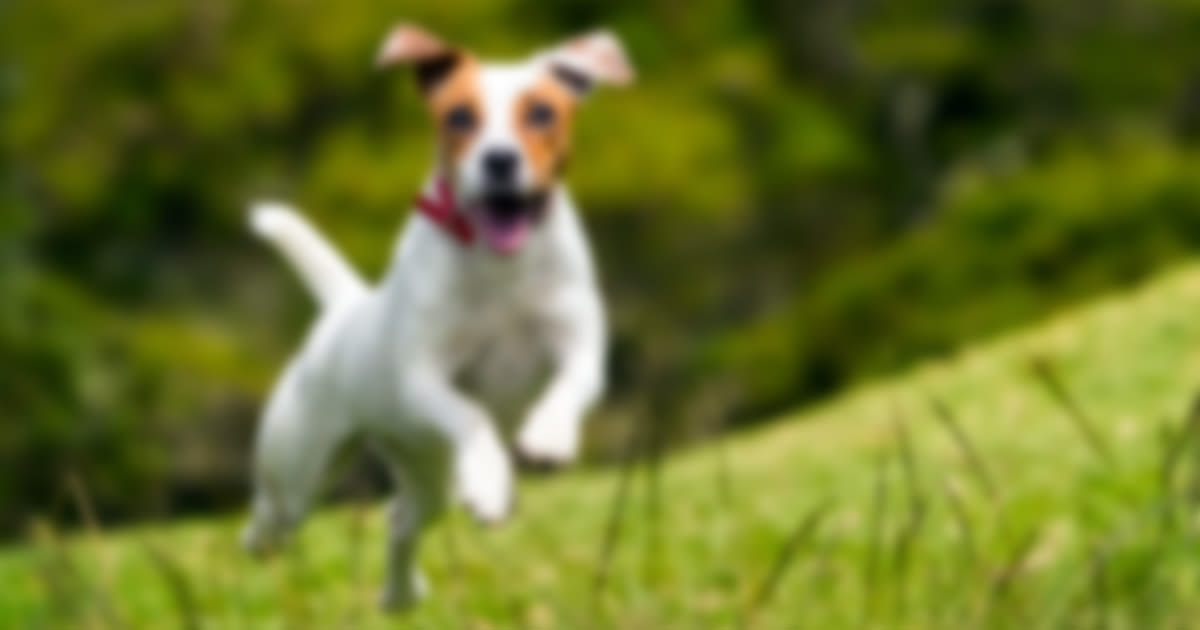 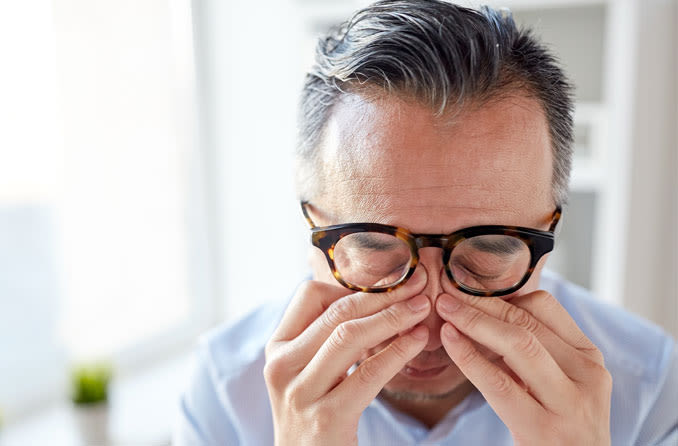