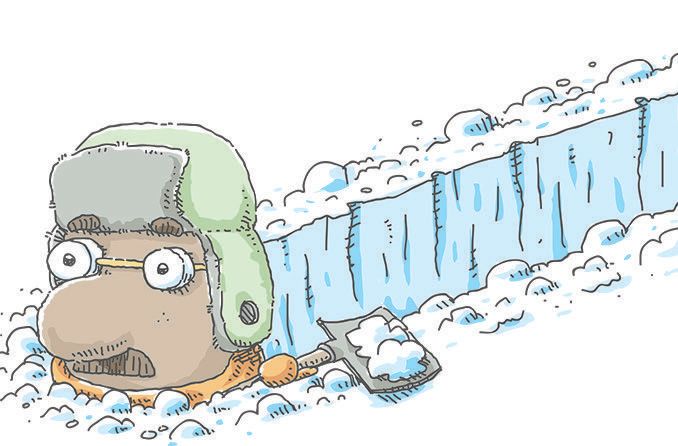 I received my first glasses in fifth grade (I'm now 58). To be honest, I cried, because back then the coolest profession to be was an astronaut and one had to have 20/20 vision then to qualify (my father flew in WW II and had perfect vision).

My dreams were shattered, but somehow, I persevered.

So many subsequent stories about glasses to relate:

Losing my glasses in the snow 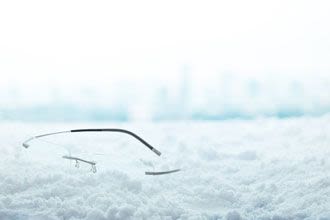 I grew up in Dallas, and when we once had a big blanket of snow, I ran out and played with my friends. Of course, my glasses flew off and I could not find them in the snow.

My parents made me wait till the snow melted in two days to find them!

The girl who helped me with my contacts

I tried contact lenses (all hard back then) in my teens. One time I put them in before a concert. I was kind of "buzzed" as they say, and when one popped out as I was putting it in,  I just put in a spare.

At the concert, I had a weird feeling/pain in my eye. This cute gal told me to lay back and she would check.

Turned out the first contact didn't pop out, and I was wearing two contacts in one eye! I got the gal's number, though. 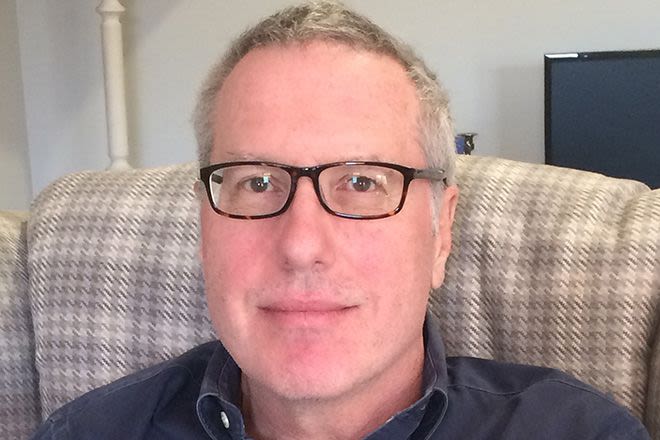 In adulthood, I have found the glasses to be a help more than a hindrance, especially if you own that you are a glasses wearer.

YOU’VE GOT THE LOOK: People still assume you are smart because you "look smart" with glasses.

GLASSES AS A PROP: I taught public speaking, and there are SO many ways a pair of glasses can be used as a prop, from removing them to think about something to using them as a pointer to emphasize a point.

AN EDGE ON THE COURT: I practiced martial arts (Tae Kwon Do) and play a lot of tennis. For both, I put on rec specs, and I can't tell you how many people said they felt a little intimidated the first time they went up against me when I slowly put on the specs, like I really meant business.

FATHER AND SON BONDING: My son inherited my eyesight, and we had a running joke when he was little that we could instantly "double ourselves." We would each take off our glasses and balance them on our hand with the middle finger knuckle acting as the nose. I would then lower mine to his height and he would raise his to mine and Voila!, four faces!

Glasses off and almost punched out 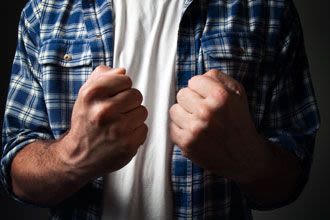 I used to go to coffee shops sometimes to sit and read or think about a piece I was working on. Sometimes I would take off my glasses as a way to cut myself off from the world (as it all became a blur).

I did that once and was staring off into nowhere when a large blob suddenly put me in shadow and yelled," What the bleeping kind of creep are you, openly staring at my wife???"

I hurriedly put on my glasses and realized the point in the distance I was staring at was filled by a woman glowering at me.

I quickly explained how I see nothing with my glasses off, and only when he looked through mine did he un-clench his fists and walk away.

READY TO SHOP FOR GLASSES: Find an optical shop near you or online.