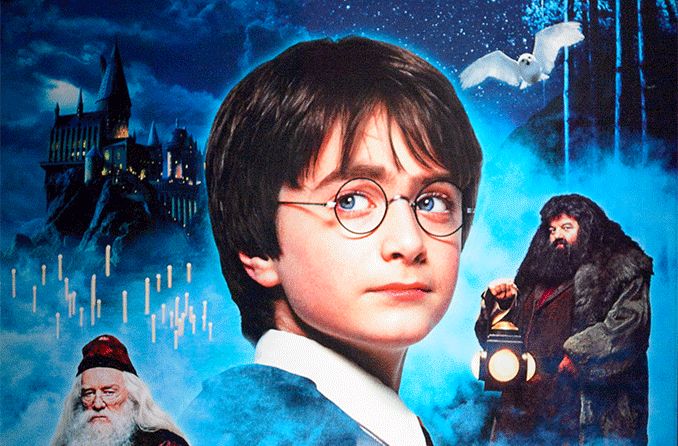 Kids react in different ways to getting glasses. Some get excited about their snazzy new accessory while others may resist the change or worry they’ll get teased at school.

It’s important to talk to your child about getting glasses, listen to their feelings and show them that it isn’t a bad thing. Bringing up their favorite book and movie characters who wear glasses can help. It may even inspire them to be proud of their new eyewear.

SEE RELATED: How to get kids to wear glasses

There are, of course, books for kids about getting glasses. There are also many beloved and classic books with characters who wear glasses.

Some of your child’s favorite book characters who wear glasses include:

Using characters to talk to your kids about glasses

Reading a book or watching a movie or show with a character who wears glasses is a great way to start a conversation about wearing glasses with your child, whether they’re a tot, an elementary schooler, a tween or a teen.

So grab a book, flip on the TV or start up a movie to help your kid see that some of the most beloved characters in the world proudly rock their glasses.

READ NEXT: Answering Your Child's Questions About Myopia

How do I choose glasses for my child?

Who has the best deals on kids’ prescription glasses?

Best kids’ glasses for all their activities