Why do people have eyebrows? 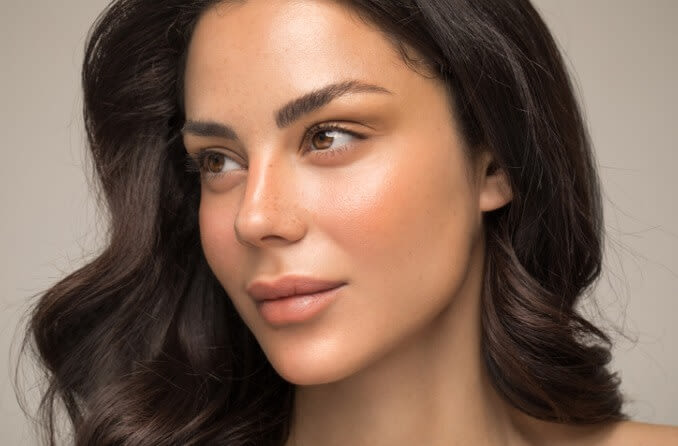 What is the purpose of eyebrows?

Eyebrows trap dust and pollen, keep sweat out of your eyes and help you express yourself. From communication to eye protection and beauty to biometrics, eyebrows serve several important functions. They:

Eyebrows are made up of many tiny hairs that project out over your eyes. This allows them to shield your eyes from bright light and other irritants, including:

Eyebrows also play an important role in body language and nonverbal communication. They add emphasis to facial expressions and show emotions such as anger, frustration, happiness and sadness. You can also use your eyebrows to make a point or ask a question.

Here are just a few of the ways eyebrows can communicate meaning:

One caveat: The way eyebrows are used to communicate may not be the same in every culture, situation and location. If you try to signal something with your eyebrows and another person doesn’t understand, use your words to clarify your meaning.

Eyebrows are a distinctive feature that contributes to the uniqueness of your face. In fact, eyebrows play an increasingly important role in facial recognition technology. One new type of algorithm can recognize a face using just the eyes and brows, which is useful when the lower half of the face is covered by a mask or scarf. So your eyebrows may help unlock your phone or speed you through airport security.

Brows also help humans recognize each other. In one study, scientists altered photos of celebrities, removing either the eyes or the eyebrows. The study found that people could more easily name the stars in the photos without their eyes than in the ones without their eyebrows.

Eyebrows also may serve a cosmetic function. Around the world and across cultures, many people alter or enhance the appearance of their eyebrows with a variety of aesthetic techniques, including:

Just like the hair on your head and your eyelashes, eyebrows can serve as an accessory or a means of self expression.

Eyebrows may be considered facial hair. For example, a study in the journal Nature Communications examined genes relating to scalp hair and facial hair. They included eyebrows and beards in the facial hair category.

But the term "facial hair" is often used to refer specifically to the hair that begins growing on the lower part of the face when boys reach puberty. In this usage of the term, eyebrows are not considered to be facial hair because they are not grown on the chin, upper lip or cheeks such as a beard or mustache.

Now that you know what eyebrows are for, you may be wondering why they look so different from one person to another.

Scientists have found that genetics help determine eyebrow characteristics such as eyebrow color, eyebrow thickness and whether you have a "monobrow" or “unibrow” — when there is little or no hairless space between the brows.

But there are other factors besides genetics that play a role in the look of your brows. For example, with age, eyebrows may become sparse or patchy, especially in women. In some cases, eyebrow hair may grow longer and more coarse, especially in men. Like the hair on your head, eyebrow hairs can also turn gray.

Eyebrows can only do so much to protect your eyes. The best thing you can do to keep your eyes healthy is get regular comprehensive eye exams. If you're thinking of using eyebrow makeup or getting any cosmetic procedures on your eyebrows, your eye doctor can advise you on the pros, cons and safety of these techniques.

The role of eyebrows in face recognition. Perception. March 2003.

4 ways your brows are aging you – and easy tricks to fix them. Prevention. November 2014.

What is eyebrow tinting?

What is eyebrow threading?

Microblading: Pros, cons and what to expect