Ommetaphobia: The fear of eyes 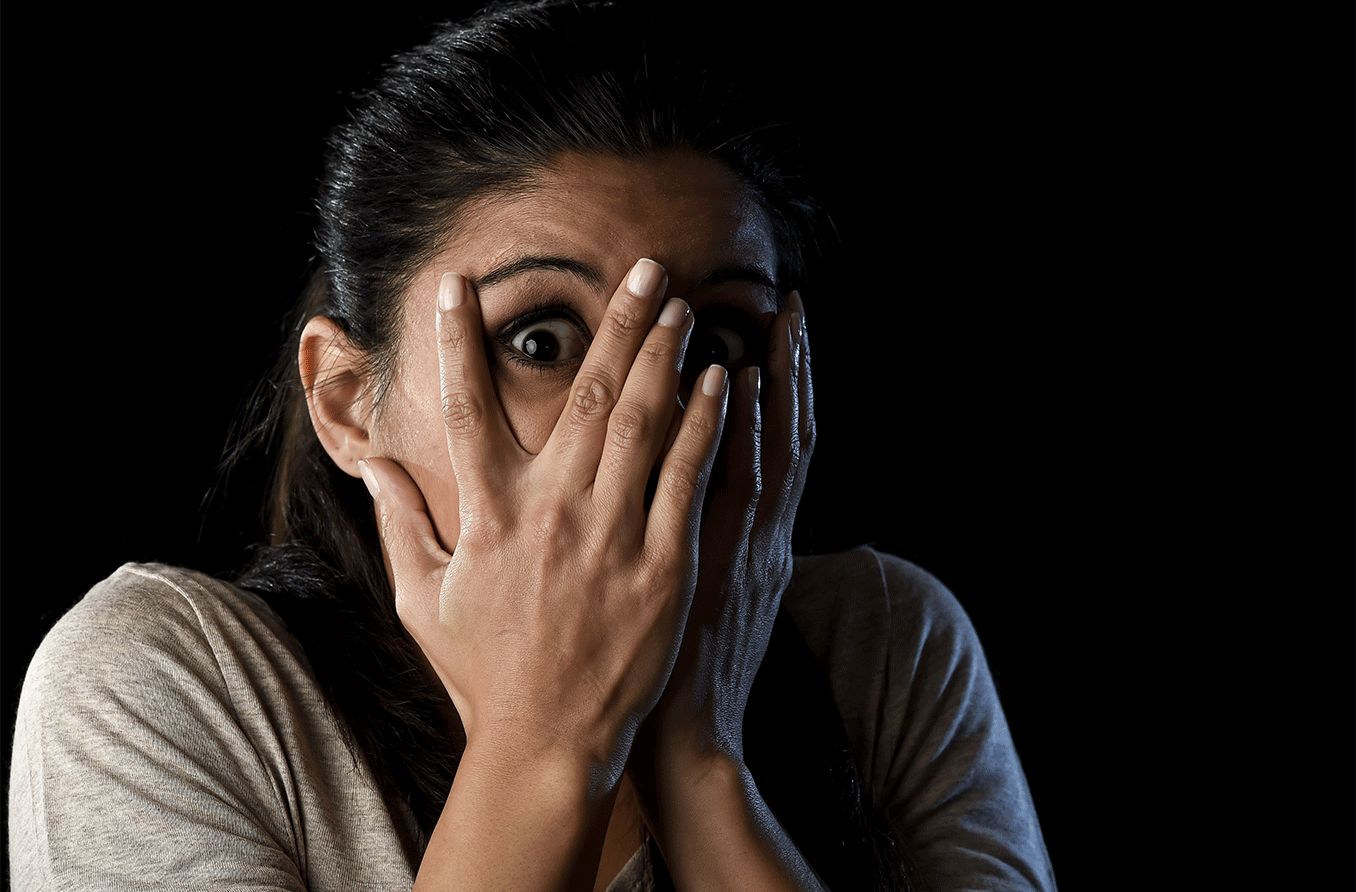 Ommetaphobia is the extreme fear of eyes. Everyday situations such as making eye contact, being looked at, seeing images of eyes or even thinking of eyes can activate a fear response. It is a specific phobia — an overwhelming or irrational fear of a being or situation that poses little actual threat.

Specific phobias like ommetaphobia can be connected to anxiety disorders. Some people with ommetaphobia may go out of their way to avoid places or situations in which eyes are involved. This may prevent anxiety in the short term, but it could also worsen the phobia in the long run.

Symptoms of ommetaphobia primarily occur when an affected individual is faced with their trigger. The symptoms may present themselves physically as:

The symptoms of ommetaphobia can be more than physical. People with this phobia may also struggle with:

As with many phobias, there is no definitive or direct cause of ommetaphobia. Possible causes may include:

There may be no definitive cause. But most mental health professionals agree that genetics and environment factor into ommetaphobia.

As ommetaphobia is a specific phobia, treatment options are focused primarily in the form of psychotherapy.

Therapeutic phobia treatments aim to limit the effects that ommetaphobia has on the patient’s daily life. These treatments teach the individual how to better manage and interpret their responses to their fear and daily state of mind. As a result, the individual learns to be in better control of their anxiety and fear instead of being controlled by them.

There are two favored methods of treatment for phobias. Due to the nature of phobias, these treatments are normally recommended according to the individual.

Along with the psychotherapy treatments above, a doctor may also prescribe medications. These medications are usually just for the initial stages of treatment. They may also be recommended for uncommon or occasional situations.

The types of medication used for phobias are:

SEE RELATED: How depression changes your vision and makes the world look hazy

Therapy and prescribed medications are likely the surest way to overcome ommetaphobia. But the affected individual can also take their own steps to cope with their fear.

Some coping solutions may include:

SEE RELATED: How stress can affect your vision

Ommetaphobia, like many phobias, is irrational. Many individuals with ommetaphobia likely already acknowledge this. This does not make the effects ommetaphobia has on their lives any less real. It also doesn’t mean that the phobia can’t be treated.

Avoiding contact with or imagining eyes and eye contact will only work in the short term. If you or someone you care about shows signs of ommetaphobia, talk to a mental health professional for treatment and advice.

Fear of eyes: triadic relation among social anxiety, trypophobia, and discomfort for eye cluster. PeerJ. May 2016.

How depression changes your vision and makes the world look hazy