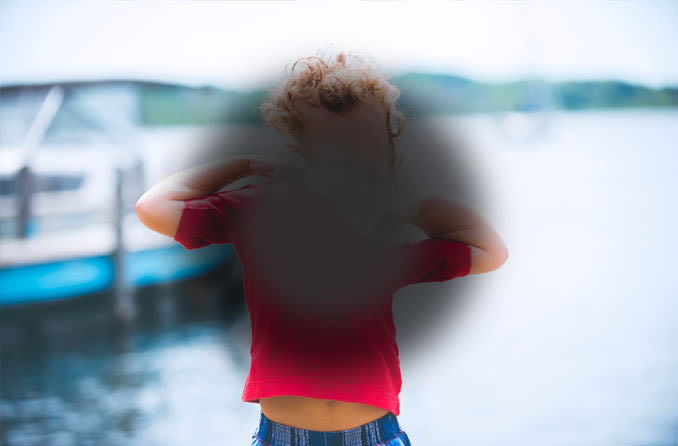 The health of the macula determines our ability to read, recognize faces, drive, watch television, use a computer or phone, and perform any other visual task that requires us to see fine detail.

Researchers also have estimated that approximately 5 percent of blindness globally is due to AMD.

Dry AMD. Dry macular degeneration is an early stage of the disease. It appears to be caused by aging and thinning of macular tissues, depositing of pigment in the macula, or a combination of the two processes.

Age-related macular degeneration usually produces a slow, painless loss of vision. In rare cases, however, vision loss can be sudden. Early signs of vision loss from AMD include shadowy areas in your central vision, or unusually fuzzy or distorted spots that affect only the central portion of your field of vision.

Viewing a chart of black lines arranged in a graph pattern (Amsler grid) is one way to tell if you are having these vision problems.

If your eye doctor detects some defect in your central vision, such as distortion or blurriness, he or she may order special imaging tests to examine the retinal blood vessels surrounding the macula.

Though macular degeneration is associated with aging, research suggests there also is a genetic component to the disease. Researchers have noted a strong association between development of AMD and presence of a variant of a gene known as complement factor H (CFH). This gene deficiency is associated with almost half of all potentially blinding cases of macular degeneration.

Who is at risk for age-related macular degeneration?

Also, certain medications — such as anti-psychotic drugs and medications used to treat malaria (chloroquine) — may increase your risk for AMD.

Treatments are available to slow the progression of wet AMD. The most popular of these involve the injection of medications called anti-VEGF agents into the eye. These agents reduce new blood vessel growth and edema (swelling) in the retina.

If you are at high risk of AMD or have been diagnosed with the disease, your eye doctor may ask you to check your vision regularly with the Amsler grid card (described above).