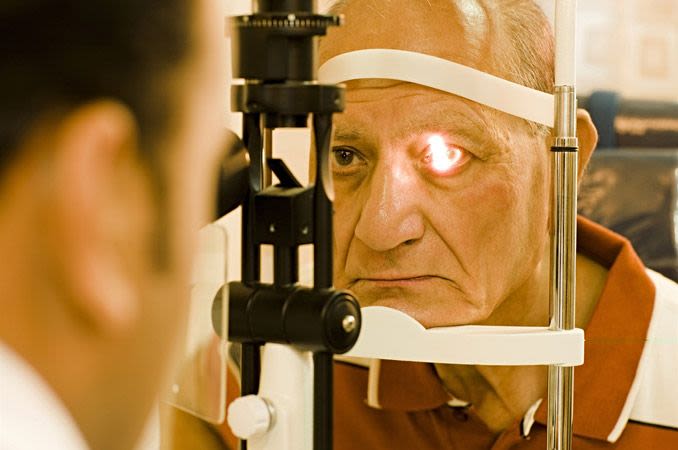 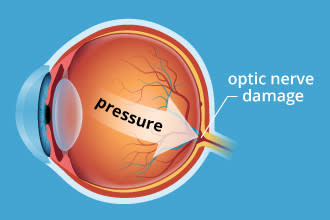 In most types of glaucoma, elevated intraocular pressure (IOP) is associated with damage to the optic nerve in the back of the eye.

If you have these symptoms, see an eye doctor so steps can be taken to prevent permanent vision loss.

An abnormally high IOP reading indicates a problem with the amount of fluid (aqueous humor) in the eye. Either the eye is producing too much fluid, or it's not draining properly.

If you find that the eye drops you are using for glaucoma are uncomfortable or inconvenient, never discontinue them without first consulting your eye doctor about a possible alternative therapy.

Visit your nearest eye care specialist to find out about glaucoma.

Physical fitness could have a positive effect on eye health: new study links active lifestyle to reduced risk of glaucoma. Press release issued by Association for Research in Vision and Ophthalmology (ARVO) in October 2011.