10 animals with unique or crazy eyes 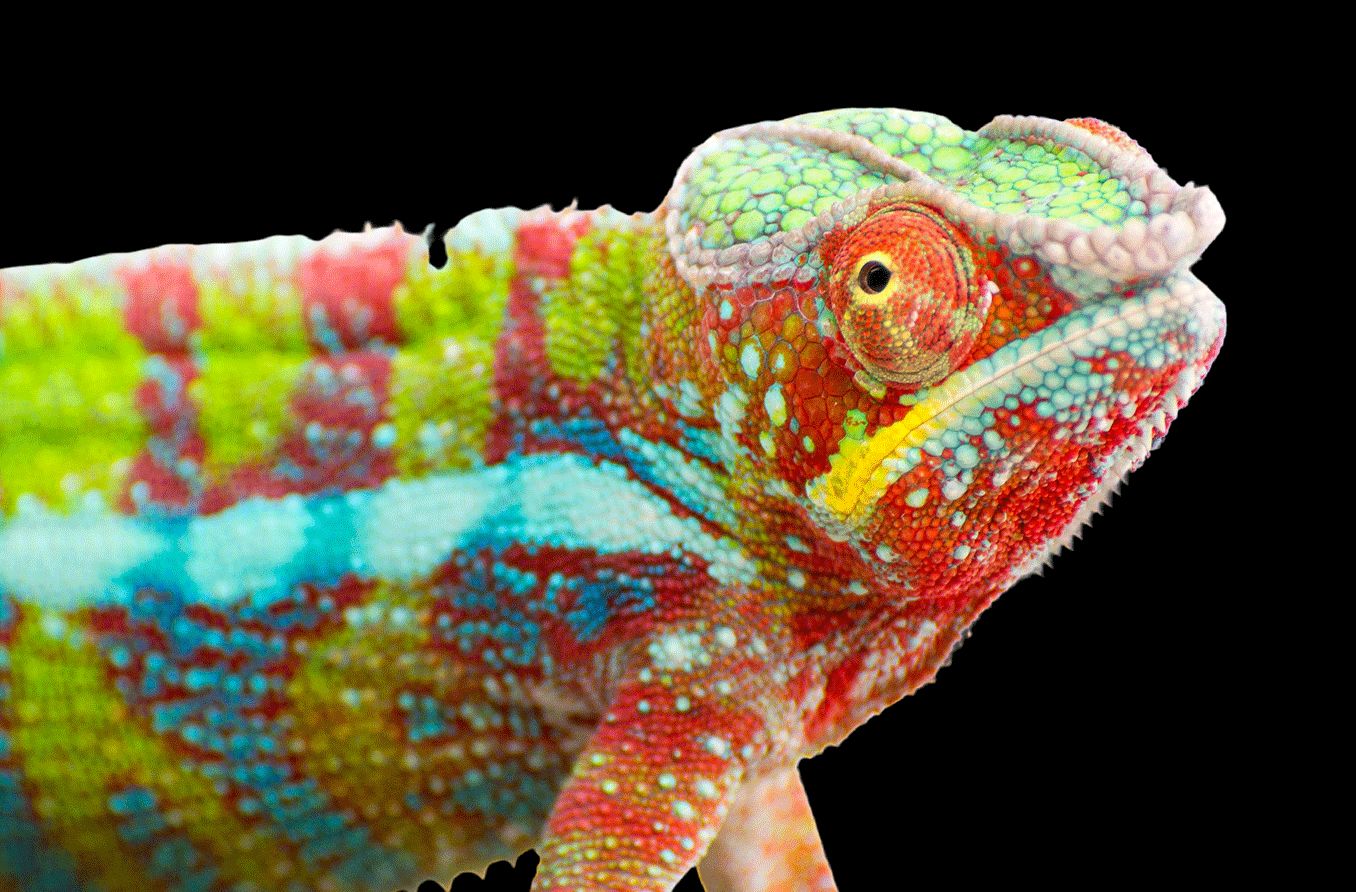 Human eyes are cool. But animal eyes… so much cooler!

Human eyes are complex, as they provide both the power of vision and aid in our balance, among other important functions. Eye color, shape and size also vary from person to person — and it’s safe to say that there are unique traits to every eye in the human world.

But the variety of eyes seen in the animal kingdom can be even more extreme, from rectangular pupils to eyes that change color to adapt with every season.

The following are 10 of the craziest, weirdest and coolest animal eyes — depending on how you see them.

Measuring at five centimeters (two inches) in diameter, ostriches' eyes are bigger than their brains. This offers a clear field of vision for the birds as they search for food and spot potential predators.

While humans have round pupils, goat pupils are horizontal and slit-shaped. This allows the eyes to align evenly with the ground as they graze, regardless of whether or not the goat lowers or lifts its head.

Scientists also believe that the way the pupil is positioned helps decrease the amount of sunlight in a goat’s eye so that it can clearly see the ground. The shape increases the goat’s field of vision as well, which helps them better detect if a predator is approaching.

Finally, a horizontal pupil can enhance the animal’s ability to see in low light.

Prey animals such as deer, horses and sheep also have this pupil shape.

The reflective part of Arctic reindeer eyes changes color to adapt to the light levels in changing seasons. (The iris, however, remains brown throughout the year.)

In the summer, the reflective part of a reindeer’s eyes appears gold in color, but in the winter, they appear a darker blue color. The change occurs as the retina (light-sensing tissue of the eye) naturally becomes more sensitive to prolonged daylight hours in the summer and the steady darkness of the winter.

There is a layer of tissue located behind the retina in a reindeer’s eye called the tapetum lucidum (TL). This structure enhances night vision by reflecting light back through the retina. As the eye color changes from gold to blue, various wavelengths of light are reflected.

Unlike animals that have a white portion of the eye (sclera), chameleons have just a small opening in the center of their eyes where the pupil rests. The pupil is surrounded by a cone-shaped, scaly eyelid, which changes color along with the rest of the body when it needs to.*

What’s more is that a chameleon can simultaneously rotate and focus each eye on a different object. Because of the eyes’ raised placement on the head, a chameleon can look in every direction using just its eyeballs. If they spot prey, chameleons can adjust their focus so that it is the same in each eye, giving them a direct view as they hunt.

*A chameleon’s skin changes color if it experiences anger, fear or other mood and hormonal changes. Male chameleons may appear brighter to attract females, and females can display acceptance or rejection of this advance by changing their hue as well. Colors can also change if the temperature or humidity rises or falls.

Sea urchins don’t have pronounced eyes as other animals do. Instead, they use their tentacle-like feet to detect light around them. How? Sea urchins have light-sensitive cells located in their feet — and their feet are located around their entire body.

Due to the structure and location of these light-sensitive cells, scientists have said that a sea urchin’s body functions as one giant eye.

Do clams have eyes? Yes. In fact, giant clams have several hundred, pinhole-like eyes that line the exposed exterior of their body. These structures sense light and allow the giant clam to perceive nearby predators and various environmental factors.

If the giant clam does sense a predator through its light-sensing capabilities, it can retract itself, move abruptly and cause water to jet out quickly in order to scare the enemy away.

Tarsiers are small, nocturnal primates that are native to the Philippines — and they have very large eyes. Tarsiers’ eyes take up about half the size of their face, and each one is bigger than its stomach or brain. Experts say that if humans had the same ratio of eyes to body, our eyes would be about the size of apples.

The eyes are as big as they are to aid tarsiers in nocturnal activities. Many animals (including the previously mentioned arctic reindeer) have a special tissue called the tapetum lucidum (TL), which enhances their vision in low light.

The tarsier does not have the TL tissue but instead has both cone and rod photoreceptor cells in their retinas. These structures help the eyes detect light in bright and dark environments. Other nocturnal animals do not usually have these ocular characteristics.

Dragonflies have excellent vision, because they have 30,000 lenses in their eyes. (The lens of the eye plays a key role in allowing an animal to see things at different distances). But that’s not all. Dragonflies can see more colors than humans can, according to research.

Humans have three special light-sensitive proteins called opsins in the photoreceptors of their eyes that allow them to see color in combinations of green, red and blue.

Unlike humans, who only have three opsins, dragonflies have between 11 and 30 opsins. To say that dragonflies see colors vividly is an understatement. Some say dragonflies may even be able to see ultraviolet hues.

Like dragonflies, mantis shrimp have several channels of color — up to 16 to be exact — that help them see in a multitude of colors. These sea creatures can see visible, polarized and ultraviolet light. And they’re the only critters in the entire animal kingdom that can see circular polarized light (when light wavelengths move in a circular pattern).

Mantis shrimp can also focus each eye on different things at the same time, and achieve depth perception with one single eye. Due to the extensive and complex features, some researchers believe that mantis shrimp have the “best eyes in the world.”

Having such large eyes helps colossal squids see better in the depths of the ocean, where they live. The eyes of a colossal squid face forward the same way a human’s do, providing them with binocular vision (two front-facing eyes) to detect great distances underwater. (This is unlike the giant squid, whose eyes are on either side of the body to detect any approaching predators behind or ahead of them).

Even though humans’ eyes don’t share many of the same characteristics as animals’, it doesn’t make them any less important. It’s important to get your vision checked once a year. And never hesitate to contact your eye doctor if you are having trouble seeing clearly or if you experience any other eye problems.

READ NEXT: ​​How good is a dog’s vision?

The connection between vision and balance. The Vestibular Disorders Association. Accessed September 2022.

The spatial resolution of the pinhole eyes of giant clams (Tridacna maxima). Proceedings of the Royal Society. January 2003.

Extraordinary diversity of visual opsin genes in dragonflies. The Proceedings of the National Academy of Sciences. February 2015.

Mantis shrimp have the world's best eyes—but why? The Conversation. September 2013.

The eyes of the colossal squid. Museum of New Zealand. Accessed September 2022.

Pet Pawtection: How to look after your pet’s eyes

Can dogs see in the dark?