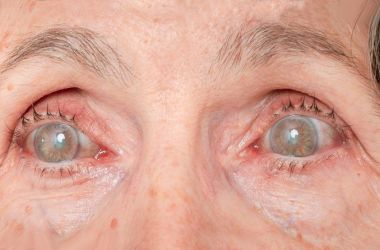 If you are at risk of diabetes or have been diagnosed with the disease, it’s important to see your eye doctor for an annual comprehensive eye exam. In some cases, your doctor may recommend more frequent exams to monitor the health of your retina.

Your eye doctor will use a special camera or other imaging device to photograph the retina and look for telltale signs of diabetes-related damage. In some cases, he or she may refer you to a retinal specialist for additional testing and possible treatment.

For a definitive diagnosis, you may need to undergo a test called a

fluorescein angiography
. In this test, a dye is injected into your arm intravenously and gradually appears in the blood vessels of the retina, where it is illuminated to detect diabetes-related blood vessel changes and blood leakage in the retina.

In later stages, leakage from blood vessels into the eye's clear, jelly-like

vitreous
can cause serious vision problems and eventually lead to blindness.

This swelling of the

macula
more commonly is associated with type 2 diabetes. Macular edema may cause reduced or distorted vision.

This early stage of DR — identified by deposits forming in the retina — can occur at any time after the onset of diabetes.

Of the diabetic eye diseases, proliferative diabetic retinopathy has the greatest risk of visual loss.

PDR is characterized by these signs: 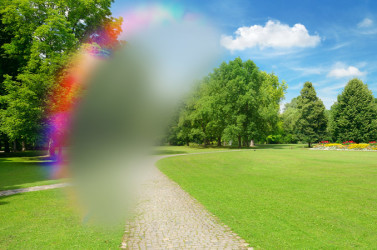 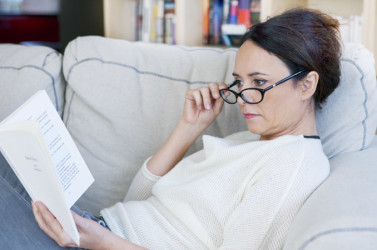 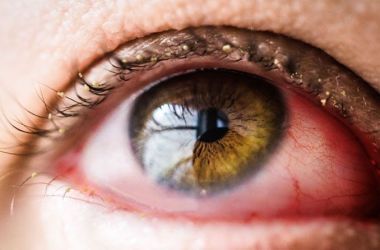 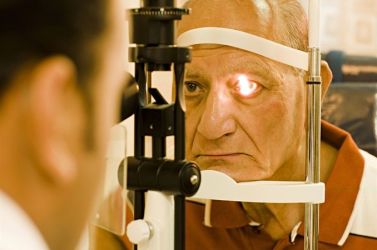