What are the differences between macular degeneration and glaucoma? 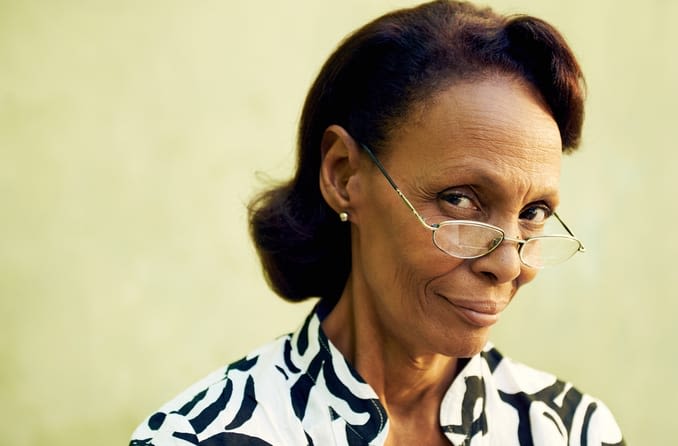 What are the differences between macular degeneration and glaucoma? Both conditions can cause vision loss, both affect millions of people around the world, and both often afflict people who are well into adulthood.

BEEN A WHILE SINCE YOUR LAST VISIT TO THE EYE DOCTOR? Book an appointment with an eye doctor near you today.

What is macular degeneration?

Macular degeneration harms the center portion of the retina — the inside back layer of the eye that captures images we see and sends them to the brain via the optic nerve. The central part of the retina, called the macula, is responsible for our central vision. It controls our ability to read, recognize faces and colors, drive a car, and see objects in fine detail.

People 55 and older are at the highest risk of developing AMD. Aside from age, risk factors for macular degeneration include:

Symptoms of both types of macular degeneration might not appear during the early stages of the disease. Signs include shadowy areas in your central vision, unusually fuzzy or distorted vision, wavy or distorted words when reading, difficulty seeing details in poor lighting conditions, and sensitivity to glare.

Glaucoma causes damage to the optic nerve, which carries information from your eyes to your brain.

In 2020, an estimated 111 million people around the world have the disease. Globally, it’s the second leading cause of vision loss, according to the American Academy of Ophthalmology.

This disease can’t be cured, and any vision lost to the disorder can’t be restored. Higher-than-normal pressure in the eye usually causes the disease, but elevated intraocular pressure (IOP) doesn’t always result in glaucoma, and not all cases of the disease are the result of high IOP.

Groups at higher risk of developing glaucoma include:

Treatments for the disease include medicated eye drops, microsurgery, laser treatments and other procedures.

Glaucoma comes in several forms. Two of the most common are:

Open-angle glaucoma has no symptoms until significant vision loss has occurred. However, angle-closure glaucoma has several symptoms, including:

Although macular degeneration and glaucoma are separate disorders affecting different parts of the eye, they are related in a number of ways:

A number of steps can help prevent macular degeneration and glaucoma. They include: not smoking, getting regular exercise, sticking to a healthy diet, and maintaining a healthy weight.

For both macular degeneration and glaucoma, regularly scheduled eye exams are essential to prevent or reduce vision loss. If it's been more than two years since your last eye exam, schedule one today.

DO YOU HAVE ANY SYMPTOMS OF EYE DISEASE? Find an eye doctor near you and schedule an appointment.