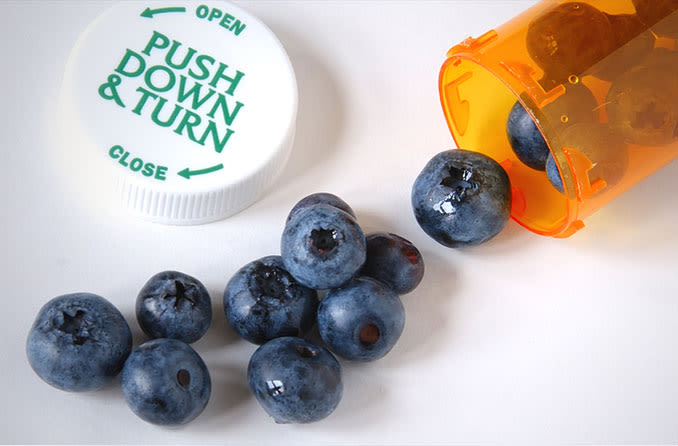 Currently, the only treatment for cataracts is surgical removal of the cloudy lens, which typically is then replaced with an intraocular lens (IOL) during the cataract surgery. 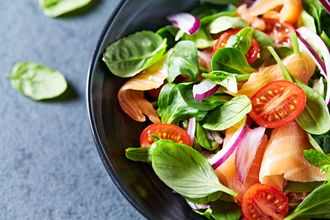 A diet that includes a variety of fruits and vegetables can help reduce the risk of developing cataracts.

People who consistently follow a healthy diet that includes colorful fruits, vegetables and whole grains may show a decreased risk of cataracts.

Prior to embarking on a regimen of eye vitamins and other nutritional supplements, consult your eye doctor. In some cases, taking too much of a specific vitamin or nutrient could be harmful to your health.

Giving up greasy fast food, chips, sugary snacks and soft drinks may not be easy. But it's worth it. Once you get used to eating delicious fruits and vegetables, fresh fish and other healthy foods, you won't miss junk foods. And your reward just might be both a healthy body and a lifetime of good vision.

The only way to know for sure if your eyes are healthy and free from cataracts is to see an eye doctor for routine eye exams. Click here to find an eye doctor near you.

Total antioxidant capacity of the diet and risk of age-related cataract: a population-based prospective cohort of women. JAMA Ophthalmology. March 2014.

Age-related cataracts and Prdx 6: correlation between severity of lens opacity, age and the level of Prdx 6 expression. British Journal of Ophthalmology. August 2009.

Antioxidant nutrient intake and the long-term incidence of age-related cataract: the Blue Mountains Eye Study. American Journal of Clinical Nutrition. June 2008. Associations between age-related nuclear cataract and lutein and zeaxanthin in the diet and serum in the Carotenoids in the Age-Related Eye Disease Study (CAREDS), and ancillary study of the Women's Health Initiative. Archives of Ophthalmology. March 2008.