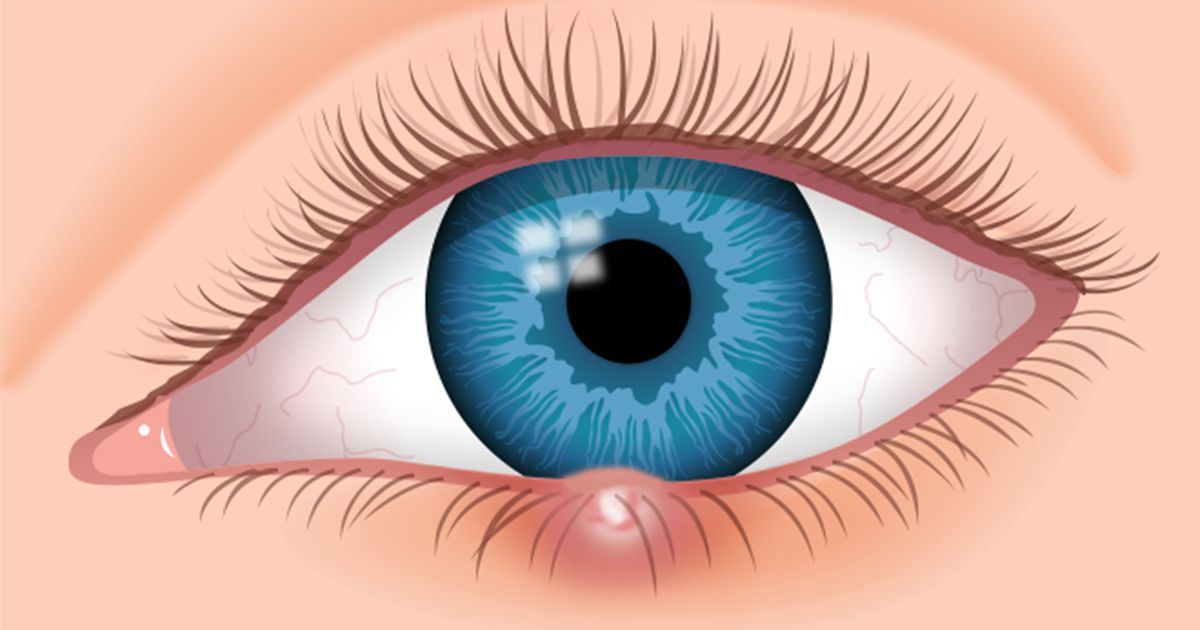 Pretty much everyone has staphylococcal bacteria in their body. For this reason, anyone can develop a stye without outside contamination. But styes also are contagious. To avoid spreading a stye to others, keep your eyes and hands clean, and don't share your pillowcases, bedsheets, washcloths or towels with others.

You can encourage this process by applying hot compresses for 10 to 15 minutes, three or four times a day, over the course of several days. This will relieve the pain and bring the stye to a head, much like a pimple. In most cases, the stye will then open, drain and heal without further intervention.

Don’t squeeze or attempt to “pop” a stye. This can spread and worsen the infection. Allow it to open and drain on its own. A stye that forms inside the eyelid (internal hordeolum) might not resolve without treatment. Your eye doctor may need to open it surgically and drain it.

If you have frequent styes, your eye doctor may prescribe an antibiotic ointment to prevent a recurrence. Pre-moistened eyelid cleaning pads for daily lid hygiene also may be recommended to reduce the risk of styes and blepharitis.

Although the same treatment used for a stye may help heal a chalazion, the eyelid bump may linger for several months. If a chalazion persists, your eye doctor may choose to drain it or inject a steroid to facilitate healing.

Milia. Also called milk spots or oil seeds, milia are tiny white cysts that can occur in the skin of the eyelid and around the eyes and nose. Milia typically are 1 to 2 millimeters in diameter.

Xanthelasma. This skin condition is characterized by yellowish bumps under the skin on or around the eyelids.

Xanthelasma generally appear as disc-like lesions with a flat surface and well-defined borders, ranging in size from less than a half inch to up to three inches in diameter.

Xanthelasma can be surgically removed by your doctor for cosmetic purposes.

How to get rid of a stye with treatment at home