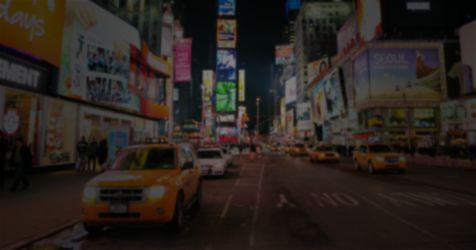 Other specialized eye tests may be needed to determine whether you have lost night or color vision. 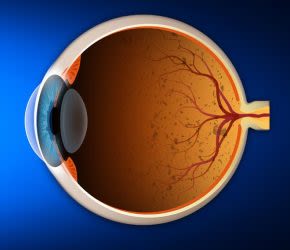 Currently, there is no cure for retinitis pigmentosa.

The German company's Alpha IMS implant technology consists of a 3-millimeter square silicon microchip that is surgically implanted beneath the retina near the macula. The implant contains 1,500 individual pixel cells, each containing a light-sensitive photodiode, an amplifier, and an electrode to transmit electrical signals to the optic nerve.

Electrical Stimulation Therapy. For patients with early and intermediate-stage RP, electrical stimulation therapy (EST) of the eye may help preserve vision that otherwise would be lost to the disease, according to representatives of Okuvision, a German medical device company founded by Retina Implant AG.