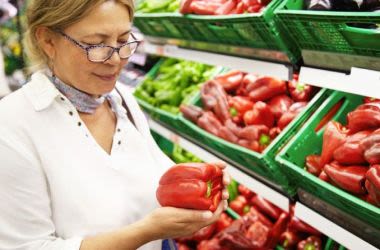 Currently, the only treatment for cataracts is surgical removal of the cloudy lens, which typically is then replaced with an intraocular lens (IOL) during the cataract surgery.

People who consistently follow a healthy diet that includes colorful fruits, vegetables and whole grains may show a decreased risk of cataracts.

Prior to embarking on a regimen of eye vitamins and other nutritional supplements, consult your eye doctor. In some cases, taking too much of a specific vitamin or nutrient could be harmful to your health.

Giving up greasy fast food, chips, sugary snacks and soft drinks may not be easy. But it's worth it. Once you get used to eating delicious fruits and vegetables, fresh fish and other healthy foods, you won't miss junk foods. And your reward just might be both a healthy body and a lifetime of good vision.

How to boost your diet to protect aging eyes

How vision changes as you age