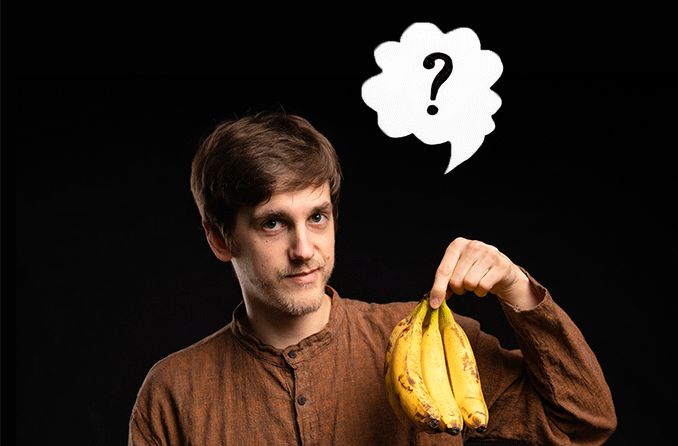 What is visual agnosia?

For example, a person who can’t identify a banana by looking at it will likely be able to name the familiar fruit by touch, smell or taste. Or, they would look at a toothbrush and not know it’s used to clean teeth without using the other senses to recognize it.

Visual agnosia is a type of agnosia. Agnosia is a neurological disorder. It interferes with the ability to recognize familiar objects using one of the five senses. The word agnosia comes from a Greek word meaning “lack of knowledge.”

With visual agnosia, a patient has difficulty recognizing objects or aspects of objects by sight. This happens because there is damage along one of two main visual pathways in the brain. The “what” pathway relates to what you are seeing. The “where” pathway relates to the location of an object in space.

People with visual agnosia may have no other problems with their eyesight or with their memory. But they likely have damage in certain parts of the cerebral cortex. These areas are responsible for processing specific aspects of vision.

With associative visual agnosia, a person has difficulty linking an object with memories of similar objects. However, they can typically draw or verbally describe objects. For example, they may be able to look at an object and tell you it’s small, gray and smooth but not that it is a stone.

Other types of visual agnosia

These other types of visual agnosia include:

In many cases, people with visual agnosia have good visual acuity, which is the sharpness of eyesight your eye doctor checks with an eye chart.

Visual agnosia may happen suddenly as a result of a brain injury from a car crash or a stroke. It may also happen gradually over time as the result of a condition such as dementia.

The brain damage that leads to visual agnosia may be caused by a number of issues, such as:

Not everyone who has one of these conditions or injuries will get visual agnosia, but some patients may develop the disorder.

A diagnosis of visual agnosia may require multiple consultations. These may be with an eye doctor, a neurologist and/or other healthcare professionals.

Th following steps may be a part of the process of diagnosing visual agnosia:

Treatment for visual agnosia typically consists of using exercises and rehabilitation therapy. This will help a person learn or re-learn everyday tasks. The patient may also need treatment for any underlying condition, such as a brain tumor, that is causing visual agnosia.

To protect your eye health, get regular eye exams, and see your eye doctor if you have any vision symptoms. If your eye doctor suspects visual agnosia, they may refer you to a neurologist for further testing and a diagnosis.

READ NEXT: What is aphantasia?

The visual agnosias and related disorders. Journal of Neuro-Ophthalmology. September 2018.

Do you know the symptoms of a concussion or traumatic brain injury?

What is a neuro-ophthalmologist?