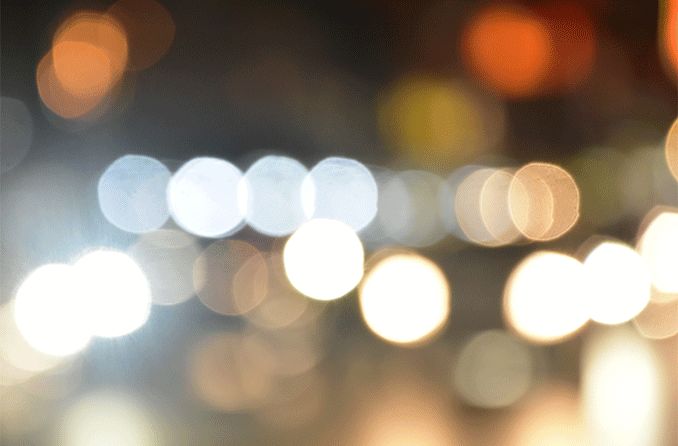 Phosphenes are visual phenomena that give the impression of seeing light without an actual light source. The light may appear as dots, squiggles, swirls or flashes with bright colors, which is why many refer to the experience as “seeing stars.”

People usually undergo phosphenes as a result of eye trauma, compression or inflammation of the optic nerve or friction against the retina. While phosphenes themselves are not considered dangerous, their persistence may indicate a more serious underlying issue that requires medical attention.

Phosphenes are flashes of colorful light that are produced from inside the eye rather than from an outside light source. Some people report that phosphenes look like rapidly moving stars, or shapes of color that wander slowly across your vision.

Undergoing phosphenes is called photopsia. It may occur very quickly and resolve after a few moments, or could be a recurring feature in your vision. One or both eyes may be affected.

A common practice that usually triggers phosphenes is eye rubbing. This action stimulates photoreceptors inside the retina and causes the light and colors to appear. Many times, the phosphenes will continue to visibly float across the visual field a few moments after pressure on the eyes is released.

While the response is a pretty cool phenomenon, rubbing your eyes can cause harm to the skin and muscles around the eye, as well as the eye itself.

What causes you to see stars?

Seeing stars or phosphenes occurs when a source (other than outside light) stimulates the retina and/or optic nerve. The “source” that sparks retinal stimulation can include:

Phosphenes are often a symptom of an underlying condition, such as:

The most common symptom when experiencing phosphenes is seeing small specks, squiggles or stars that move across your vision. While these types of eye floaters may feel as if something is on your eye or very close to it, the source is actually from inside the eye.

Other common symptoms of photopsia or seeing phosphenes include:

Seeing phosphenes is actually not a condition itself, but a symptom of an underlying problem (or an external factor, such as pressure from eye-rubbing). Treatment will be determined based on the preexisting condition.

The persistent appearance of phosphenes may indicate the change or worsening of a preexisting condition, or the development of a new condition, and should be evaluated by an eye care professional.

If damage in the brain, optic nerve or other parts of the eye is severe enough, phosphenes may be irreversible.

Experiencing phosphenes every once in a while after a strenuous task, as mentioned above, is normal and no cause for alarm. However, if the phosphenes continue and are accompanied by any of the following symptoms, you should seek medical attention:

Regular eye exams will allow your eye doctor to detect any underlying issues that may be causing your phosphenes and to prescribe appropriate treatment.