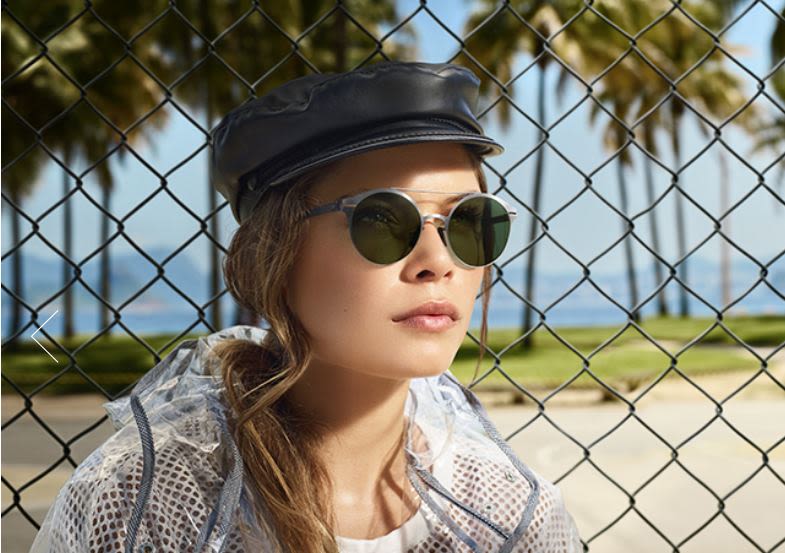 Seeing is believing, they say, and seeing more clearly and faster when moving from indoors to bright sunlight (and from sunshine to inside) is even better.

That's what the new Transitions Gen 8 light-adaptive lenses do. Gen 8 lenses, which debuted in the US in July 2019, activate faster outdoors and the fade back once you're inside is quicker, too.

It took three minutes longer for the previous Transitions generation of lenses to activate.

Of course, the speed that photochromic lenses adapt to bright or dark light depends on the light itself. If it's cloudy outdoors, instead of full sun, your fade back time when you get inside will be faster.

Blue light isn't only a concern indoors, though.

"There are a lot of things going on about blue light, which is present indoors, but it's also present outdoors in the sun," Parker says. "We know ultraviolet radiation is bad and does impact the eye, but the worst thing is blue light."

Transitions Gen 8 lenses, which are the result of five years of research and development, also are the longest-lasting of Transitions lenses. With earlier Transitions lenses, it took about two years before wearers noticed the transition from light to dark starting to slow down.

As part of the Transitions Gen 8 launch, the Essilor Next Gen Offer is a spin on a buy one-get one promotion. People buying their first pair of Transitions Signature Gen 8 lenses can also get a second pair of clear lenses free. The free clear lenses include any Crizal , Varilux, Eyezen+ or Essilor Single Vision lenses with purchase of frame.

What are photochromic sunglasses?

How do transition lenses work?