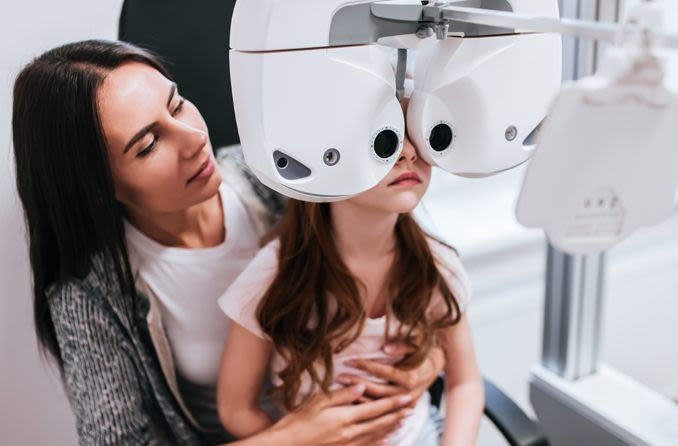 Visual acuity is the clarity of your eyesight, measured by your ability to identify letters or numbers on a standardized eye-chart from a specific viewing distance.