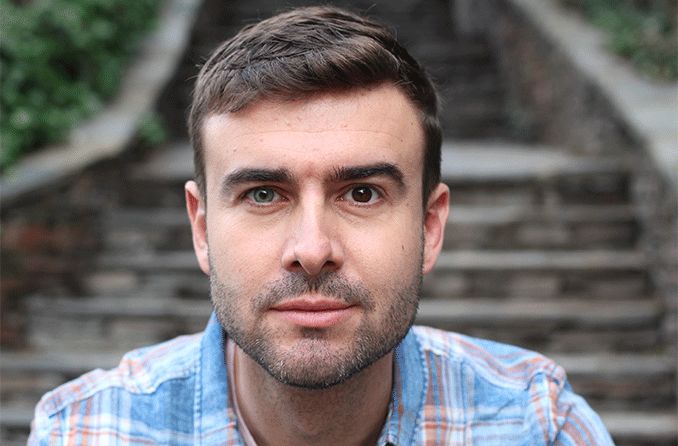 Heterochromia is a relatively rare, benign trait that occurs when the melanin in the eyes is inconsistent, which leads to color variations in one or both irises. It is more often than not simply a matter of genetics, although heterochromia is occasionally the result of injury or an underlying condition.

There are a number of factors that can cause heterochromia. Many times, infants are born with the condition, although in rarer instances, it can be acquired later in life.

Although the trait is uncommon, heterochromia is usually inherited and exists at birth or occurs soon after as a result of a genetic abnormality. When heterochromia is present at birth, it is referred to as congenital heterochromia, and the majority of the time, no other symptoms are present.

Conditions that can cause heterochromia

When heterochromia occurs at birth or in the early stages of life, it can be caused by an underlying medical condition. Some of these conditions include the following:

Some medications and eye drops taken for glaucoma and other eye conditions can also play a part in causing heterochromia. Some of these include:

Most heterochromia does not have additional symptoms or discomfort, but if you notice a change in your eye color (especially if it’s accompanied by pain), contact an eye care professional.

READ NEXT: How rare is heterochromia?