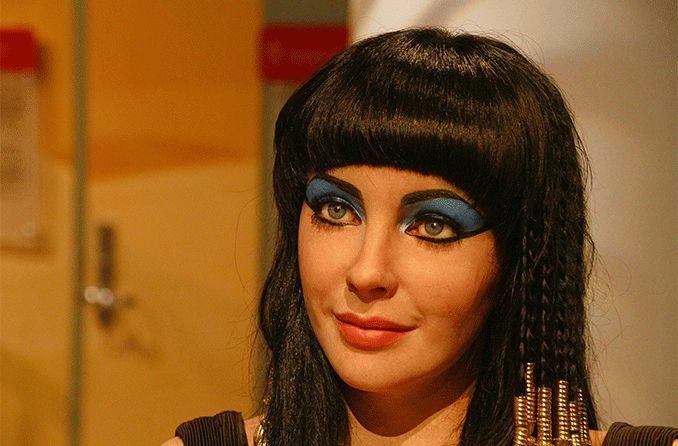 Distichiasis (pronounced dis-tic-KAI-asis) is an uncommon condition that results in two rows of eyelashes. The rows may be complete rows, a few extra lashes or a single lash growing next to another. Distichiasis can cause a range of symptoms from minor discomfort to extreme problems.

Your eye specialist can diagnose the condition during a comprehensive eye exam using a slit-lamp.

Are there differences between normal eyelashes and those that grow as a result of distichiasis? In some cases, the lashes are full and very similar to the normal-growth lashes. But most often, they are thinner than normal lashes. While they typically grow inward toward the eye, they are also usually softer and shorter. This allows many patients with congenital distichiasis to live without symptoms until around 5 years of age. Elizabeth Taylor is a famous example of someone who was known for her eyes. Not only did she have violet eyes, she had an amazing set of lashes.

Cari Nierenberg writes in her NBC News health article, “It's hard to imagine that some of the first words heard by the parents of Elizabeth Taylor, the actress considered the world's most beautiful woman in her heyday, was that their newborn daughter had a mutation.”

You guessed it, Taylor had twice as many eyelashes as most of the actresses of her day. In her case, it played to her advantage later in life. While she was one of the lucky ones who enjoyed benefits to her twin set of lashes, the medical condition we now know as distichiasis isn’t so nice for some people.

Not everyone with the condition is as lucky as Elizabeth Taylor. Some experience minor discomfort, while others experience complications and symptoms requiring professional eye care.

Some people with distichiasis may not have symptoms at all. However, depending on several factors, including how the additional lashes may rub against the cornea, symptoms may include:

What is lymphedema distichiasis syndrome?

LDS affects the transport of fluid throughout the body in such a way that it can cause swelling or puffiness in a person's arms, hands, fingers, legs, feet and toes (the extremities).

More simply stated, your lymphatic system is all about the transport of fluid throughout the body, and LDS interrupts that system. It can result in several complications, including:

Another symptom of LDS is, of course, distichiasis.

According to the U.S. National Library of Medicine, all people with LDS have their extra eyelashes when they are born. The age at which LDS presents varies, but it most often happens during puberty.

Patients without symptoms usually do not need treatment. If you’re experiencing symptoms, you can seek treatment with your eye doctor. The symptoms and risks of your specific condition will determine the type of treatment your specialist will recommend. Options may include:

If distichiasis is causing symptoms and is left untreated, the cornea could be at risk of scarring, thinning or ulceration.

Humans aren’t the only ones who can have this condition. Dogs can experience distichiasis as well. Symptoms of distichiasis in dogs are typically similar to those in humans. However, since our k9 friends can’t speak like us, here are a few things to watch out for in your friend’s behavior:

Distichiasis in dogs is recognized as a hereditary trait in certain breeds, including the more commonly affected breeds:

Like with their human counterparts, an eye exam is necessary to diagnose the condition in dogs. Treatments may include similar non-surgical and surgical options as for humans.

Do Eyelashes Grow Back?

Madarosis: What is it and why does it happen?