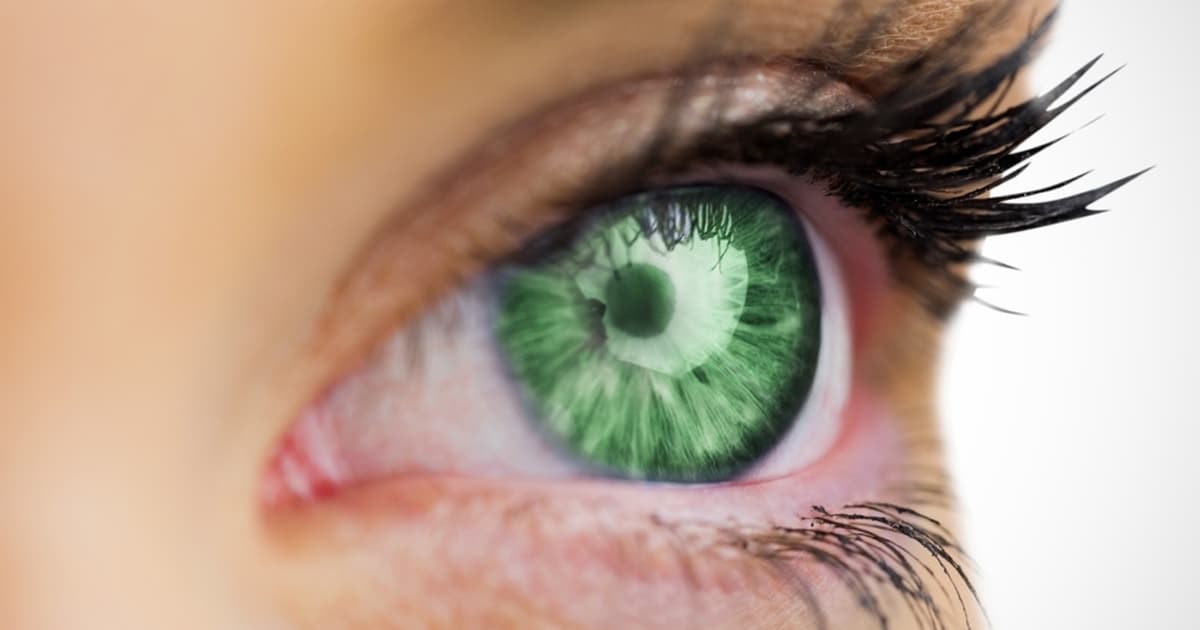 If you have green eyes, you have good reason to be happy about it. Though the color green often is associated with envy (even a character in Shakespeare's Othello refers to jealousy as "the green-ey'd monster"), many people consider green to be the most attractive eye color.

Green also happens to be the rarest eye color.

In an online survey, AllAboutVision.com asked readers which eye color they considered most attractive. Here are the preferences, from more than 66,000 responses:

Part of the appeal of green eyes may be their rarity. Reliable statistics of the distribution of eye colors are difficult to find, but some sources put the worldwide prevalence of green eyes at only 2 percent.

On the other hand, a multi-year survey of students at a large Midwestern university in the United States found the prevalence of green eyes to be 15.2 percent.

Also, the prevalence of green eyes varies significantly by geographical region and country, with the greatest concentration in Northern and Central Europe.

For example, in Edinburgh, Scotland, it's estimated that 29 percent of residents have green eyes (57 percent have blue eyes and only 14 percent have brown eyes).

In Iceland, a survey of the population revealed 89 percent of women and 87 percent of men have blue or green eye color.

Genetics play a role in determining eye color. But it's nearly impossible to predict with 100 percent certainty the eye color of a child simply by knowing the color of his or her parents' eyes.

This is because many different genes are involved in the inheritance of eye color, and different interactions and levels of expression of these genes can alter eye color outcomes in children.

The structure within the eye that is responsible for eye color is called the iris — the thin, circular structure that surrounds the pupil. In addition to controlling the size of the pupil and therefore the amount of light that enters the eye, the iris contains pigmented cells that determine eye color.

But here's where it gets interesting: Though there are many different eye colors, there are surprisingly few types of eye pigments. In fact, nearly all eye colors are determined by how much brown-colored pigment called melanin is contained in cells in the iris.

So how does a brown-colored pigment create green eyes — or blue eyes, or hazel eyes, or any eye color other than brown?

Differences in eye color are the result of different amounts of melanin pigment granules within cells in the iris called melanocytes. These cells acquire their genetically determined amount of melanin in early childhood, and their melanin content usually remains relatively constant throughout life.

A person with less melanin in the melanocytes of his or her iris will have a lighter eye color (blue or green, for example) than a person with a greater concentration of melanin, who will likely have brown eyes.

But an additional factor is involved in determining eye color, especially different shades of green eyes and blue eyes. When light strikes the iris and the pigment-containing melanocytes within the iris, this light is scattered and reflected.

This phenomenon, called Rayleigh scattering, can produce different reflective colors, depending on the physical structure of the iris and the amount of melanocytes and density of melanin within the melanocytes.

Depending on these variables, Rayleigh scattering (which is the same phenomenon that makes a cloudless sky appear blue) can produce different shades of blue, green, hazel, and so on.

It's also noteworthy that, depending on the structure of the iris and the distribution of melanocytes within it, some eye colors can be difficult to categorize.

For example, some "green" eyes may have a crown of hazel or brown near the pupil, making them appear hazel at times and green at other times, depending on lighting, makeup and the color of clothing a person wears.

Does the allure of green eyes help entertainers and other famous people get noticed? Maybe.

Here's a short list of actors, singers and other celebrities who might owe a small part of their appeal to their green eyes:

If you really wish you had green eyes instead of the eye color you were born with, one option is to wear color contact lenses.

Several brands and shades of green contact lenses are available, including lenses without corrective power if you are lucky enough to have naturally perfect eyesight.

If you have naturally green eyes and you wear eyeglasses, lenses with anti-reflective (AR) coating will help showcase your green eye color. AR coating eliminates distracting reflections in your eyeglasses, allowing others to see the beauty and expressiveness of your green eyes.

Whatever color your eyes may be, they are truly unique and can never be replicated. Like snowflakes, the features of each and every eye are different and, therefore, magnificent — no matter what color your eyes are.

To keep your beautiful green eyes healthy and seeing clearly, have routine eye exams at least every two years. Click here to find an eye doctor near you.

Why Edinburgh residents are likely to be blue-eyed. Edinburgh Evening News. October 2014. Does eye color depend on gender? It might depend on who or how you ask. Journal of Statistics Education.. July 2013. Risk factors for malignant melanoma in an Icelandic population sample. Preventive Medicine. August 2004. The color of the human eye: A review of morphologic correlates and of some conditions that affect iridial pigmentation. Survey of Ophthalmology. February 1997. 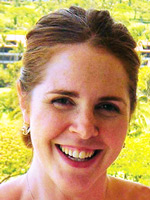 Amy Hellem is a writer, editor and researcher who specializes in eye care and other medical fields.