Eye dominance test: How to check which eye is dominant 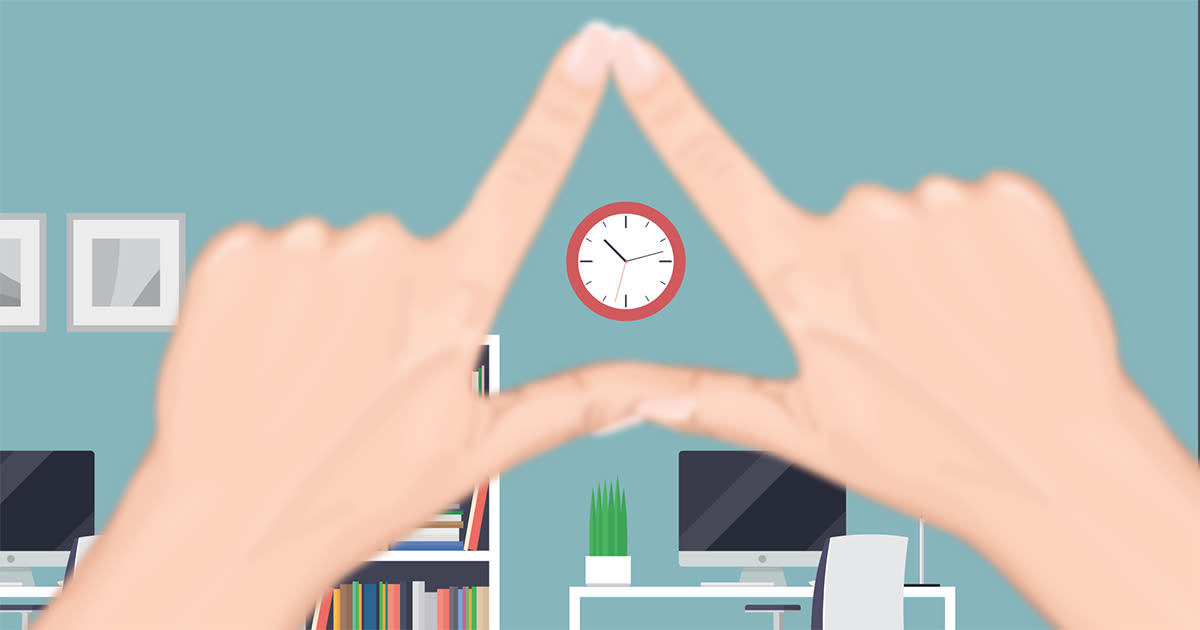 Have you heard the terms "dominant eye" and "ocular dominance" but aren't sure what they mean or how you perform a dominant eye test? Here are the basics...

Your dominant eye is the one that provides a slightly greater degree of input to the visual part of your brain and more accurately relays information about the location of objects.

In most cases, the term "dominant eye" is used when describing the normal visual condition where the two eyes function well as a team and have relatively equal visual acuity, and one eye is simply the "leading" or preferred eye.

But sometimes, "dominant eye" is used to describe the normally sighted and functioning eye in dysfunctional cases of amblyopia and strabismus.

Here's a simple dominant eye test to determine which eye is your preferred eye:

Both of these dominant eye tests are categorised as "sighting" tests, since they involve aligning a visual target with a makeshift sighting device (mimicking the "sight" on the barrel of a rifle).

In these tests, the subject keeps both eyes open, and visual stimuli are presented to each eye separately with the use of special optical devices. And this is the limitation of non-sighting dominant eye tests — the equipment and expertise required to perform them typically are found only in specialised vision clinics or research facilities.

To some degree, however, eye dominance is hardwired in our brain.

But researchers also believe there are some overlap and plasticity in these dominant eye columns — suggesting eye dominance can be variable, alternating and perhaps incomplete in some individuals.

So what's the practical importance of performing a dominant eye test?

Knowing which eye is your dominant eye can help you perform better in a variety of activities. Here are just a few common examples: 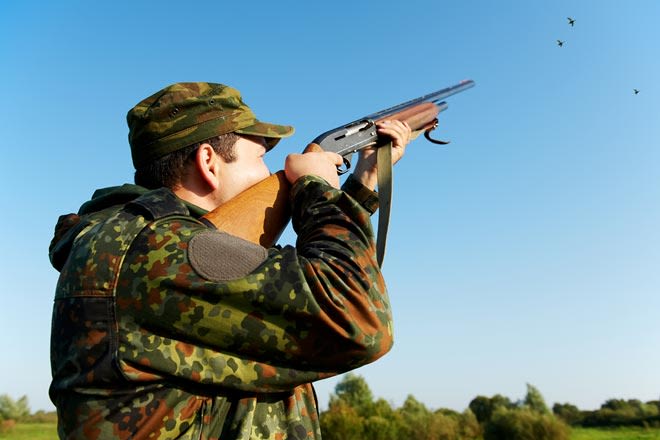 For example, if you are a right-handed (and therefore right-shouldered) shooter but have a dominant left eye, you may find yourself shooting behind a left-to-right moving target and in front of a right-to-left moving target. Being aware of this will let you make the correct adjustments to improve your shooting accuracy.

Dominant eye in sports. If (like most people) you're right-handed and have a dominant right eye, certain sports will require you to position your head properly to take full advantage of your dominant eye.

For example, in baseball or softball, you need to turn your head enough when batting so your dominant right eye can clearly see the rotation, speed and position of the approaching pitch. The same is true for cricket.

Another example is golf. Proper alignment of putts (and even fairway shots and drives) requires adequate head turns to fully use your dominant right eye to visualise the shot you're about to take and accurately position your body and club head to achieve it.

If you are serious about sports and are looking for guidance on how to best use your eyes to enhance sports performance, consider visiting an optician who specialises in sports vision.

Handedness and eye-dominance: a meta-analysis of their relationship. Laterality: Asymmetries of Body, Brain and Cognition. Volume 1, issue 1; 1996. Published online October 2010.

Conjunctivitis linked to coronavirus, colds and flu: Protect your eyes