Dilated pupils: what is the meaning of Aniridia? 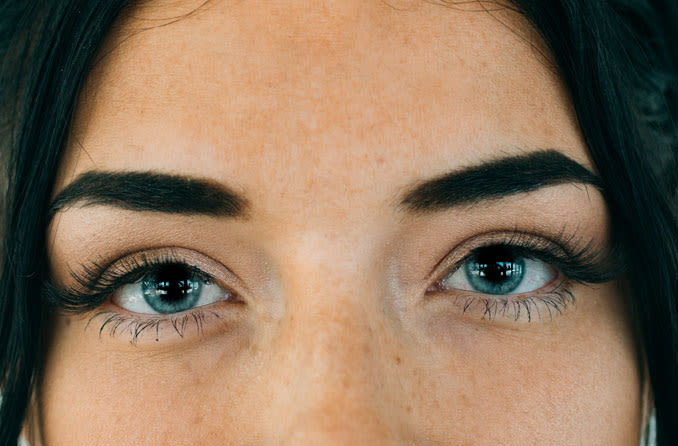 Dilated pupils aren't the same as anisocoria, which is a common condition in which both pupils react normally to light but differ in size by about a half millimeter or more. Anisocoria is benign and affects about 20 percent of the population. 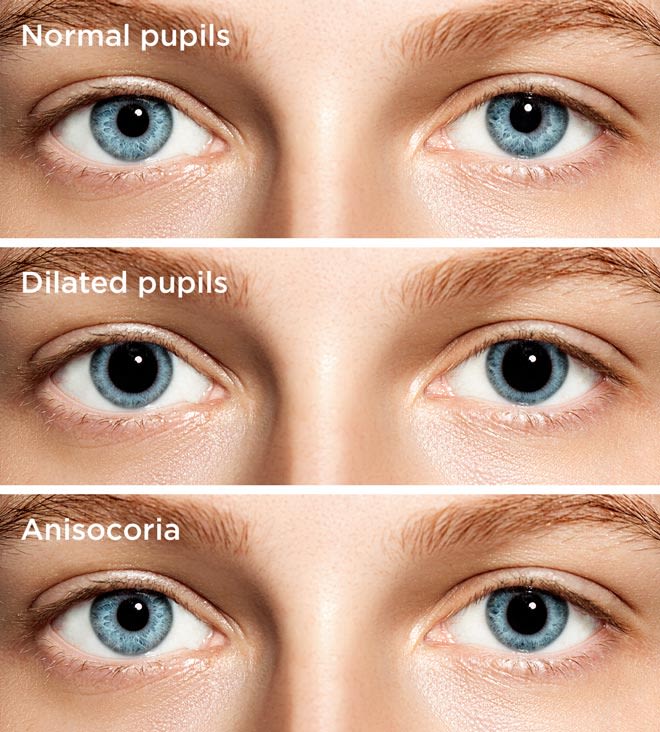 This is an unusual but harmless condition in which a person experiences sporadic episodes of one pupil suddenly becoming dilated, often accompanied by blurry vision, headache and eye pain.

Also called Adie's tonic pupil or tonic pupil, this is a rare neurological disorder in which one pupil is larger than normal and is slow to react to light or does not constrict at all. The pupil abnormality may be accompanied by poor or absent tendon reflexes. (When this occurs, the condition is called Adie's syndrome.)

Generally, the cause of Adie's tonic pupil is unknown; but in some cases, it may be associated with trauma, surgery, poor blood circulation or infection. There is no cure for Adie's pupil or Adie's syndrome.

This is a rare condition in which a person is born with a partially or completely absent iris, resulting in a very large pupil.

In cases other than those described above, call your eye doctor immediately for advice if you notice your pupils are dilated — especially if the onset is sudden.

If you have dilated pupils or your pupils react slower than normal to changing light conditions, you will be more sensitive to sunlight. Consider purchasing eyeglasses with photochromic lenses that darken automatically outdoors in daylight for greater comfort. Or purchase sunglasses with polarized lenses for optimum comfort and glare reduction in bright sunlight.