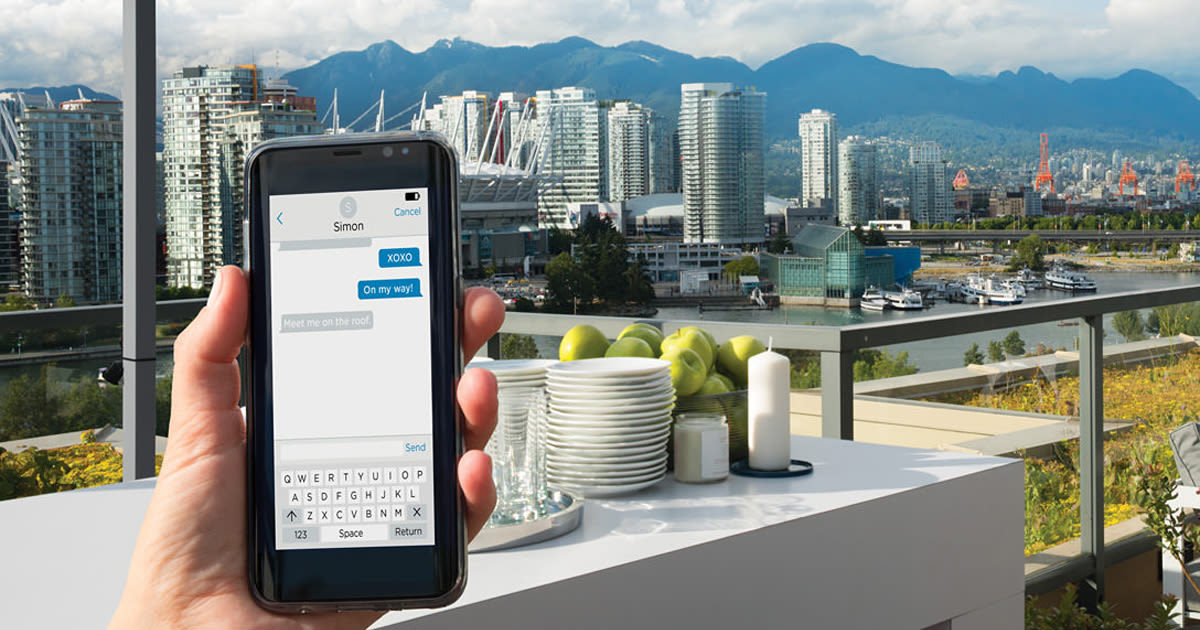 July 2019 — Seeing is believing, they say, and seeing more clearly and faster when moving from indoors to bright sunlight (and from sunshine to inside) is even better.

That's what the new Transitions Signature Gen 8 light-intelligent lenses do. Gen 8 lenses, which debuted in the US in July 2019, activate faster outdoors and the fade back once you're inside is quicker, too.

It took three minutes longer for the previous Transitions generation of lenses to fade back to clear.

Of course, the speed that photochromic lenses adapt to bright or dark light depends on the light itself. If it's cloudy outdoors, instead of full sun, your fade back time when you get inside will be faster. CONTINUE READING: Transitions Gen 8 lenses launch with faster fade back

Lens buying made simpler with the Ultimate Lens Package From Essilor

January 2018 — Considering new glasses but don't know which lenses and lens options to choose? It's a common problem, and one that lens manufacturer Essilor aims to solve with the new Ultimate Lens Package.

It's simple: you buy a pair of lenses, and according to the company, you get three great benefits:

Also, U.S. residents can take advantage of a special offer good through the end of February: Purchase an Ultimate Lens Package, and with the purchase of a second pair of frames you'll get a second pair of qualifying lenses free. The second pair includes a wide range of options, including polarized sun lenses.

Ask your eye care professional for details about the Ultimate Lens Package and this special offer.

November 2015 — Ever wish you could see better when driving on rainy days, at twilight or at night? Many people actually cut back on nighttime driving or avoid it altogether because of oncoming headlight glare and blurriness that makes it hard to see pedestrians and signs. 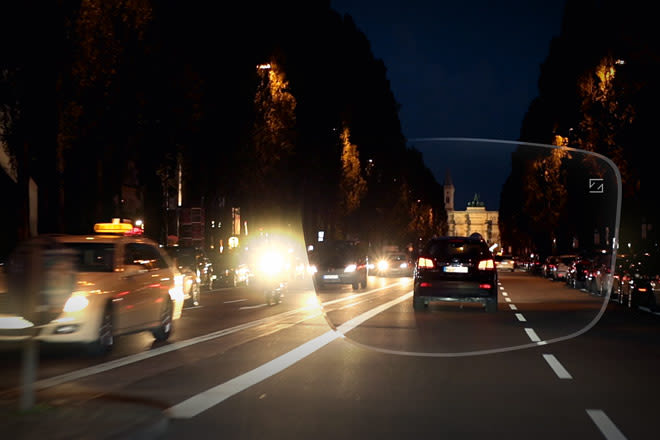 Zeiss has tackled this issue by releasing a new eyeglass lens in both single vision and progressive versions that's optimized for these conditions. Called DriveSafe, it's actually a high-performance lens that can be worn all day but has a special anti-glare coating that's especially helpful when driving in poor visual conditions.

To develop DriveSafe, the company commissioned a study by the automotive research institute FKFS in Germany to track head and eye movements of drivers. They found a need for a lens with large distance and midrange vision sections, because drivers need to constantly and quickly refocus from the road ahead of them to the dashboard and back again. Also considered in the lens design was the larger pupil size of drivers operating in low light.

And the DuraVision DriveSafe AR coating resulted from consultations with a leading headlight manufacturer to determine the best way to reduce glare from currently produced Xenon and LED headlights.

Ask your eye care professional about availability of DriveSafe lenses in your prescription.

March 2014 — Transitions Signature VII features a new dye formulation and molecular technology that allow Signature VII lenses to be more responsive to UV radiation than previous Transitions lenses, according to the company.

Transitions Signature VII lenses replace Transitions VI lenses as the preferred lens for wearers who prefer optimal indoor clarity and UV responsiveness in a light-sensitive lens in the company's family of photochromic lenses. Other Transitions lenses include:

June 2013 — New Crizal Kids UV lenses offer protection against glare and UV light and come standard in the Airwear polycarbonate material. Polycarbonate is one of the safest lens materials for children, because it resists shattering on impact.

The lenses have both front and backside UV protection, and according to the manufacturer, wearers' eyes are 25 times more protected from UV than if they wore no lenses at all.

Benefits include reduction of glare from the sun, as well as glare from fluorescent lights and computer screens, to help prevent eye fatigue and headaches.

Crizal Kids UV lenses come with an unlimited lens replacement warranty for the life of the lens prescription.

How do transition lenses work?