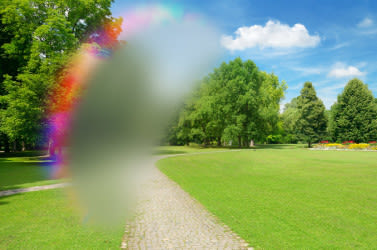 Unfortunately, the term "ocular migraine" is often used to describe a much more common (and harmless) condition — called a visual migraine or migraine aura — characterized by temporary visual disturbances that generally disappear within 30 minutes. 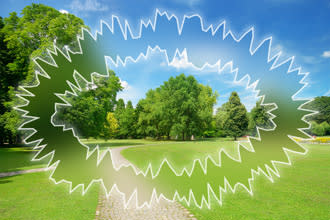 According to the World Health Organization, migraine headaches appear to be triggered by activation of a mechanism deep in the brain, which releases inflammatory substances around nerves and blood vessels in the head and brain.

Other potential migraine triggers include cigarette smoke, perfumes and other strong odors, glaring or flickering lights, lack of sleep and emotional stress.

If you experience visual disturbances that are accompanied by a migraine headache, see your family physician or a neurologist for evaluation of your migraine episodes.

Don’t take chances. Visit an eye doctor near you to find what’s causing the visual disturbances.