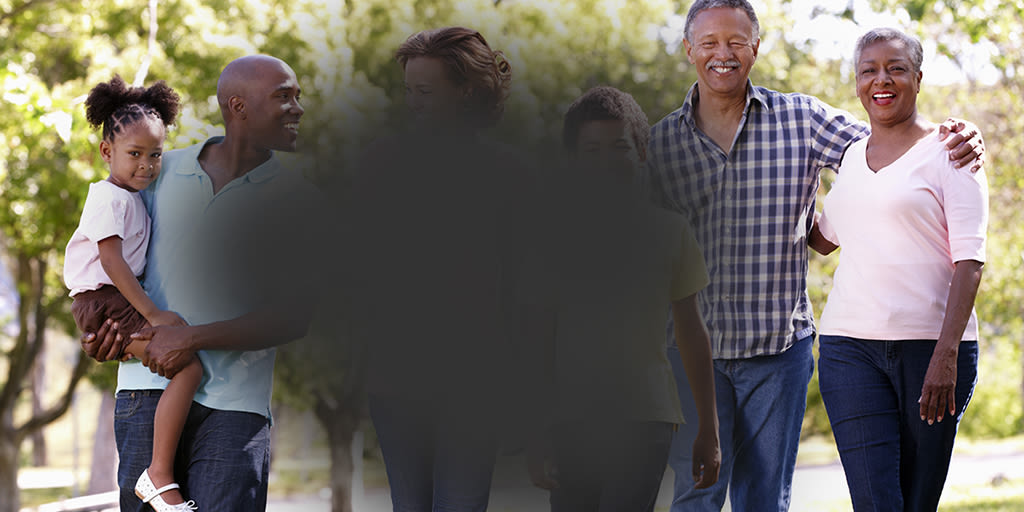 While macular degeneration generally is associated with aging eyes, an inherited form known as Stargardt's disease can affect children and young adults.

Stargardt's generally refers to a group of inherited diseases causing light-sensitive cells in the inner back of the eye (retina) to deteriorate, particularly in the area of the macula where fine focusing occurs. Central vision loss also occurs, while peripheral vision usually is retained.

Stargardt's disease is diagnosed by the presence of small, yellowish spots of deteriorating tissue (drusen) sloughed off from the colored or outer covering of the retina (retinal pigment epithelium). Progressive vision loss eventually leads to blindness in most cases.

Stargardt's is an inherited disease passed along to children when both parents carry mutations of a gene associated with vitamin A processing in the eye. Parents can carry recessive genetic traits responsible for Stargardt's, even though they themselves may not have the disease.

Researchers have found that about 5 percent of people carry gene mutations that cause inherited retinal diseases such as Stargardt's disease and retinitis pigmentosa. However, the inheritance pattern of Stargardt's is variable, and it's possible for up to half of the children of a single affected parent to develop the condition. Also, you can't predict how much vision a child may lose to Stargardt's disease based on the affected parent's vision loss.

How Fast Does Stargardt's Progress?

Vision loss from Stargardt's generally begins to show up within the first 20 years of a young person's life, particularly in early childhood.

But it's difficult to pinpoint exactly when retinal damage will occur or how fast it will progress, because variations can occur even among family members with similar inherited tendencies.

In some cases, signs of Stargardt's disease appear in early childhood; but a person with Stargardt's (particularly the fundus flavimaculatus version of the disease) may reach middle age before vision problems are noticed.

Stargardt's disease causes vision loss in the range of 20/50 to 20/200 on a standard eye chart. (In the United States, legal blindness is defined as visual acuity of 20/200 or worse while wearing corrective lenses.) Those who have the fundus flavimaculatus form of the disease, however, are likely to experience even more severe vision loss.

Symptoms of Stargardt's disease can include blurry or distorted vision, inability to see in low lighting and difficulty recognizing familiar faces. In late stages of Stargardt's, color vision also may be lost.

Can Stargardt's Disease Be Prevented Or Treated?

Some research indicates that exposure to bright light may play a role in triggering the retinal damage that occurs with Stargardt's. While there is no known treatment for Stargardt's disease at this time, people with the condition often are advised to wear eyeglasses or sunglasses that block 100 percent of UV light to reduce the possibility of additional eye damage caused by the sun.

If you have Stargardt's, your eye doctor also may suggest that you wear eyeglasses with specially tinted lenses to block certain wavelengths of light.

One company developing a treatment for Stargardt's disease is Astellas (formerly Ocata Therapeutics). This stem cell treatment is designed to protect and regenerate photoreceptors in the retina that are damaged by eye diseases like Stargardt's. Results from Phase I and Phase II clinical trials were encouraging, with significant vision improvements reported for some patients.

Other research suggests aggregation or "clumping" of vitamin A in the retina may be associated both with Stargardt's disease and age-related macular degeneration (AMD). These clumpy deposits are known as "vitamin A dimers."

Several pharmaceutical companies are developing drugs that target the problems associated with vitamin A dimers. For example, Alkeus Pharmaceuticals' ALK-001 is a modified form of vitamin A, which, when metabolized in the retina, results in much less waste. It is currently in Phase II clinical trials.

Acucela is another company with a drug candidate for Stargardt's disease in Phase II clinical trials. The company's drug — called VCM2 Emixustat HCl — works by slowing the buildup of toxic waste products that lead to retinal degeneration.

Sanofi is working on a gene therapy trial for Stargardt disease. The treatment replaces mutated copies of the gene ABCA4 with healthy copies.

Opsis Therapeutics is a company that is developing technology to replace degenerated cells in the retina to restore vision in people with Stargardt's disease. The company is fabricating retinal cell grafts from stem cells and biocompatible materials for delivery of the cell grafts to the retina via standard surgical techniques. However, it's unknown at this time if this treatment will gain FDA approval for use in the U.S. for the treatment of Stargardt's disease.

The American Macular Degeneration Foundation recommends that people with Stargardt's or a history of the eye disease in close family members obtain genetic counseling before starting their own families.

Because vision loss often appears in young children with Stargardt's, low vision counseling from your eye doctor is essential to make sure that classroom learning is not hampered. For example, a child with Stargardt's may need to use large print books and special devices that magnify print. [Read more about low vision devices.]