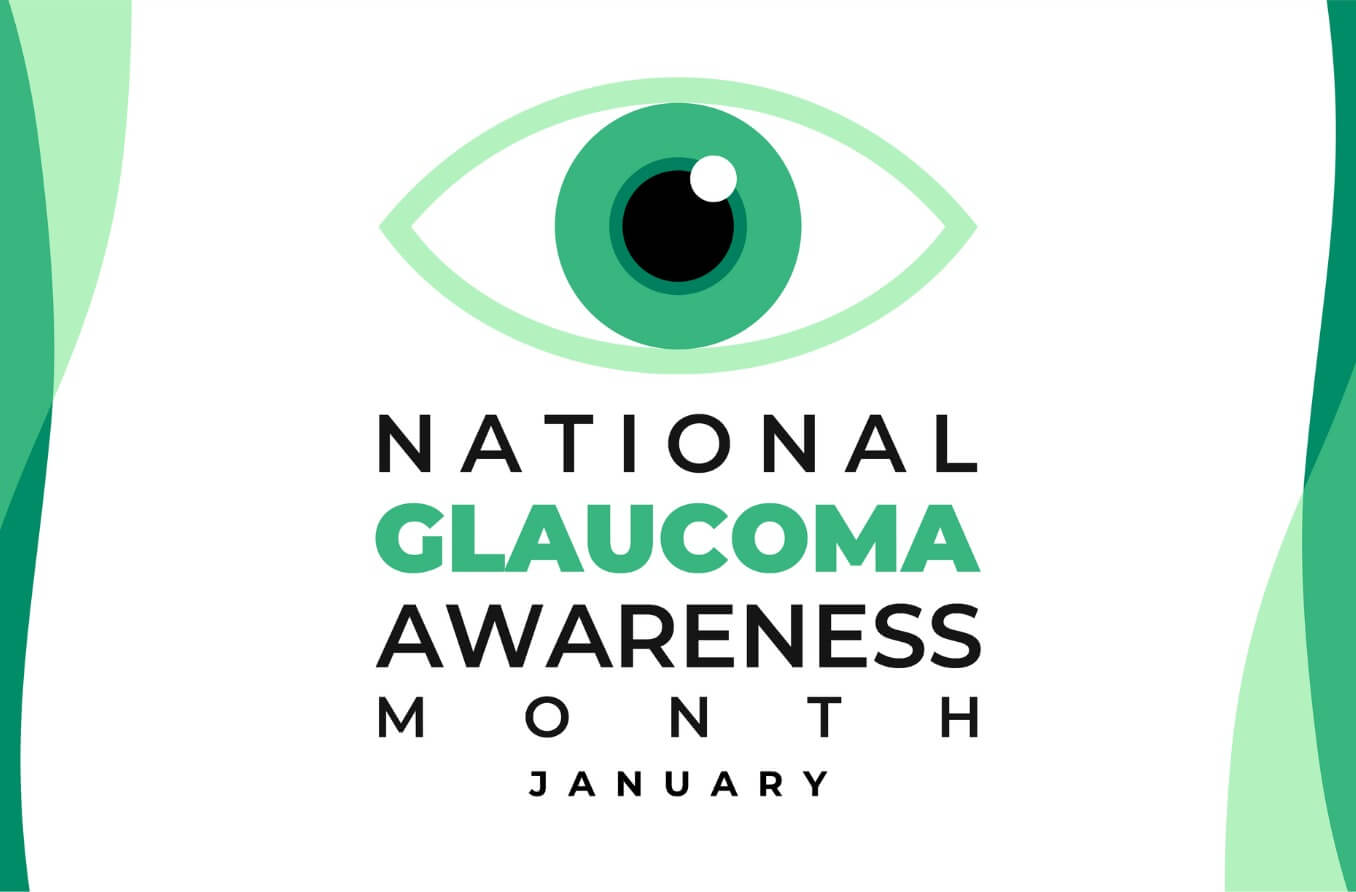 What to know during Glaucoma Awareness Month

Glaucoma can lead to irreversible vision loss and is the leading cause of permanent blindness.

About three million Americans have glaucoma. According to The National Eye Institute, glaucoma incidence in the U.S. will likely see a 58% increase — reaching 4.2 million by 2030. Globally, more than 60 million people have glaucoma. And it is estimated that as many as 50% don’t even know they have it.

The goal of Glaucoma Awareness Month is to educate people about this disease. Glaucoma is often referred to as “the sneak thief of sight.” It is referred to as such because there are often no symptoms. And once vision is gone, it can’t be restored.

It wasn’t until 1622 that British surgeon Richard Bannister proved that glaucoma is caused by too much pressure in the eye.

Who is at risk for glaucoma?

Glaucoma usually affects adults who are 60 years old and older, but everyone can develop glaucoma.

Those at higher risk include:

While glaucoma mainly impacts adults, it does occur in children as well. Although, it is relatively rare. As with adults, pediatric glaucoma is caused by too much pressure in the eye. It’s estimated that around one in 44,000 individuals under the age of 20 have glaucoma. Globally, more than 300,000 children experience glaucoma.

Congenital (present from birth) glaucoma is even rarer with an incidence of only 1 in 10,000.

Causes and risk factors for childhood glaucoma include (but are not limited to):

Most people (including children) don’t experience symptoms until optic nerve damage has already occurred. It’s even possible for an individual to lose up to 40% of their vision before learning they have glaucoma.

SEE RELATED: How often should you get your eyes checked?

How glaucoma is treated

Currently, there is no cure for glaucoma. That’s why early detection is so important. For both children and adults, glaucoma is usually treated with prescription eye drops or oral medication. Surgery and laser treatments are options for patients when medication doesn’t reduce enough pressure in the eyes.

Researchers continue to look for new and potentially more effective ways to treat glaucoma. New treatments have emerged in the past few years including safer surgeries, medication advancements and technology.

What you can do to raise awareness

Some things you can do to help raise awareness of glaucoma this month (and beyond) include:

The  only way to find out if you have glaucoma is to get a comprehensive dilated eye exam. Experts recommend that everyone gets a baseline eye disease screening at age 40, even if you don’t have any vision problems. (Before the age of 40, routine eye exams should be part of your annual wellness check.)

Early signs of eye disease can begin to appear at age 40, and a screening allows your eye doctor to get an overall picture of your eye health. At any age, visit your eye doctor as soon as possible if you are at higher risk or show symptoms of glaucoma.

A glaucoma diagnosis can be scary, but it doesn’t have to mean you will lose your vision. Seeing your eye doctor regularly and following your treatment plan can help protect and maintain your vision.

Pediatric glaucoma: A review of the basics. Review of Ophthalmology. April 2014.

Recent advances in glaucoma treatment — What do they mean for patients? Glaucoma Research Foundation. April 2022.

Get an eye disease screening at 40. American Academy of Ophthalmology. April 2022.

What is a dilated eye exam and when do you need one?

What's the difference between glaucoma and cataracts?