A complete guide to the different types of cataracts 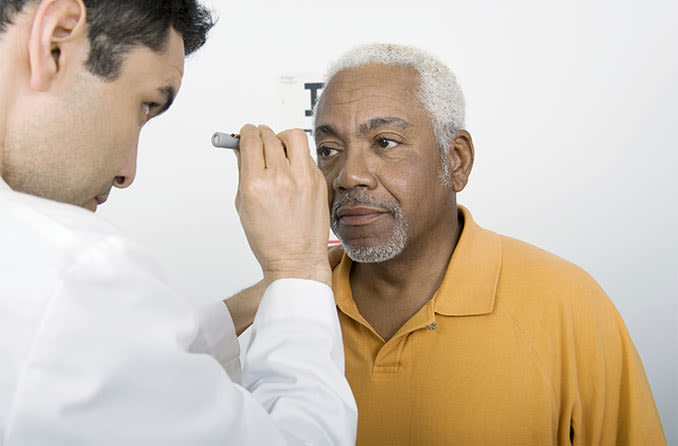 Cataracts are not a rare or new eye condition. In fact, The World Health Organization regards cataracts as the leading cause of blindness worldwide, accounting for 51% of all blindness around the globe.

While the prevalence of cataracts gives many adults a sense of familiarity with the condition, their knowledge typically ends there: That cataracts are an eye condition that impacts vision. However, cataracts vary in many ways, including where they are located in the lens, how they look and who they affect.

This brief guide to different types of cataracts explains these differences, as well as what can cause them and other risk factors.

Types of cataracts are categorized by what kind of change is happening to the lens (color, structure, etc.) and where in the lens they are located. Cataracts can develop at the back (posterior) of the lens, the center (nucleus) of the lens or around its periphery.

Genetic factors and underlying diseases can play a role in causing congenital cataracts, but the reasons they occur are often unknown.

SEE RELATED: At what stage should cataracts be removed?

Cataracts are a change to the lens of the eye that appears as a cloudy film. The lens, located behind the iris (the colored part of the eye), is made up of proteins called crystallins and plays a primary role in the clarity of vision.

When these proteins begin to clump together, either due to age, injury, or other cataract causes, they begin to form a milky haze over the eye that is commonly associated with the condition.

While most cataracts develop rather slowly, they will ultimately hinder your ability to see. The job of the lens is to help focus images onto the light-sensitive retina at the back of the eye. As cataracts progress, they block the amount of light that reaches the retina, resulting in blurry vision and possibly even legal blindness.

Cataract surgery is currently the only scientifically proven way to eliminate cataracts. However, there are some ways to treat the symptoms of the earlier stages of cataracts, as well as some natural remedies that may be helpful for some cataract patients.