Spy glasses: All you need to know 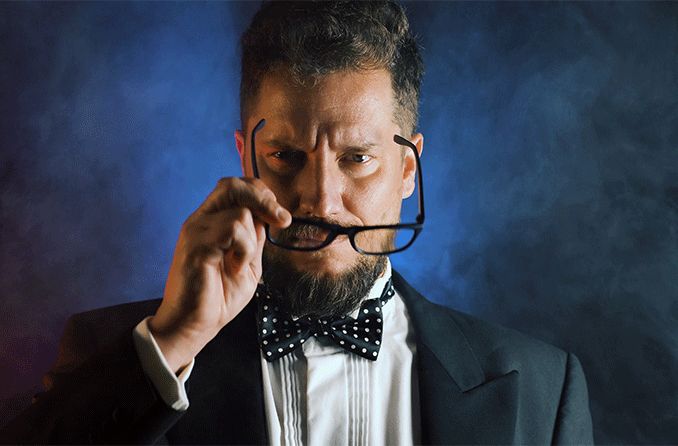 Once a cool gadget in secret agent tales and futuristic fiction, spy glasses have now become a convenient tool in the world of surveillance and security enforcement.

Imagine a scenario where you need to record vital footage discreetly. A camera or phone can easily give you away. What you need is a harmless accessory that no one would question. Spy glasses are precisely the device you want. They look harmless, like your regular spectacles, but built into the frames is a video recorder that can capture a significant amount of footage. This capability gives you a reliable recording device under the guise of innocent eyewear.

Whether you choose to wear the glasses or leave them in an inconspicuous location, you can use spy glasses for different surveillance needs. However, when it comes to surveillance, ethical considerations can reach a moral, and perhaps legal, gray area. It is vital to understand what this gadget is capable of achieving.

Spy glasses are usually unisex frames with a video camera embedded at eye level, generally between the lenses, for hands-free recording. An accompanying microphone can pick up sounds several feet away. There are no exposed switches to start or stop the camera which ensures that the recording takes place without arousing suspicion.

Users start recording by pressing a discreet strip along the frame arm. The confirmation of the recording depends on the device model. Some models have an indicator light located on the inside of the frame so that only the user is aware of the recording. Other spy camera glasses are built to vibrate when recording starts. There are usually time and date stamps on the footage to solidify the footage as proper evidence.

Spy glasses with hidden cameras are intended for adults.

The glasses exist in various types, even though all are based on the same mechanism.

There are also spy glasses meant for kids. Although they do not come with a hidden camera, these toy gadgets are popular with children.

Essential features to look for in spy glasses

Since there are so many different variations, there are some important features you should look for to buy the best spy glasses.

Spy glasses have big advantages  in reshaping methods of surveillance and security.

Since these gadgets record videos privately, it is possible that these powers can be misused.

Where to get spy glasses

You can find spy glasses in any store that sells spy gadgets. Even stores that usually sell standard surveillance equipment may sometimes stock spy glasses. Some of the online stores where these are widely available are Zetronix, Brickhouse Security, Spy Associates and The Spy Store. Amazon, too, has an exhaustive list of spy glasses targeted to both adults and kids.

Whatever your surveillance requirement, spycam glasses can be beneficial in enhancing your personal security. However, there are also pitfalls to using the gadget. Spy glasses record without permission, and the potential for invasion of privacy must be taken into account.

READ NEXT: Profiles in black sunglasses