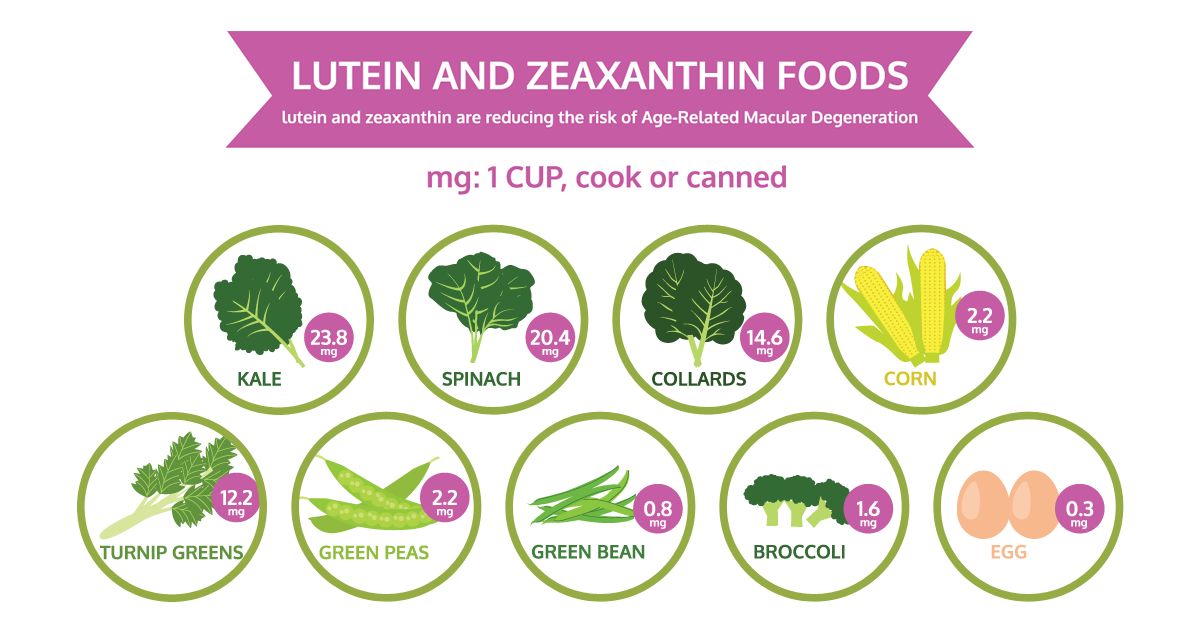 Who doesn't want to enjoy a lifetime of excellent vision?

But besides having routine eye exams and having your eyeglasses prescription and contact lens prescription updated when changes occur, is there anything else you can do to keep your eyes healthy and maintain optimum vision?

According to nutrition research, an important key to healthy eyes and good vision may be getting enough carotenoids in your diet. In particular, carotenoids may help protect your eyes from the damaging effects of blue light and reduce your risk of macular degeneration later in life.

Carotenoids (kuh-RAH-teh-noids) are pigments that give fruits and vegetables their vibrant red, orange, yellow and green colors. They act as antioxidants and have significant cancer-fighting properties.

How Do Carotenoids Work To Keep Eyes Healthy?

The most sensitive part of the retina in the eye is called the macula. The macula has the highest concentration of photoreceptors in the retina and is the portion of the retina where our sharpest vision is produced. It also is responsible for our ability to perceive colors.

Three dietary carotenoids — lutein, zeaxanthin and meso-zeaxanthin — form the pigment in the macula ("macular pigment") that protects the millions of photoreceptor cells located in this small region of the central retina.

In particular, the antioxidant and anti-inflammatory properties of the macular pigment reduce oxidative stress on the retina caused by high-energy blue light, which is believed to contribute to the development of macular degeneration.

Foods with the highest concentrations of lutein and zeaxanthin found in macular pigment include: 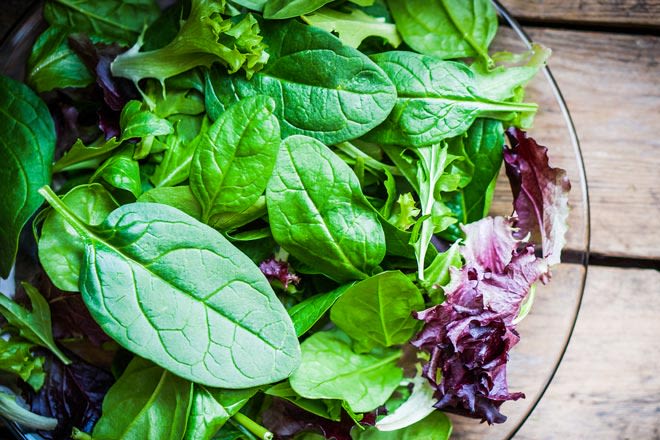 It was once believed that meso-zeaxanthin did not occur in natural food sources and was produced primarily by the metabolism of lutein. However, recent research has detected meso-zeaxanthin in the skin of trout, sardines and salmon, and in the flesh of trout. Meso-zeaxanthin also has been found in significant amounts in eggs from Mexico, where it is used as an ingredient in poultry feed.

Several high-quality carotenoid supplements are available in the United States that are specifically formulated for eye health and are available without a prescription. Top brands include:

Ask your eye doctor which carotenoid supplement is best for you.

How Do I Know If I Need A Carotenoid Supplement?

Your eye doctor can evaluate the amount of macular pigment in your eyes by performing a simple in-office evaluation called the macular pigment optical density (MPOD) test. One instrument used to evaluate MPOD is the QuantifEye MPS II device, which is marketed by EyePromise.

Although the thickness (optical density) of macular pigment varies from person to person and can be affected by factors such as aging, lifestyle and dietary choices, MPOD testing has been shown to be accurate and repeatable, and norms have been established.

Having your macular pigment optical density tested can alert your eye doctor if your MPOD score is below normal, which could put you at greater risk of vision problems and macular degeneration. Your MPOD can be retested after dietary changes and/or use of carotenoid nutritional supplementation to improve the thickness of your protective macular pigment.

If your eye doctor does not perform MPOD testing, he or she will likely be able to refer you to an eye care professional who does.

Lutein, zeaxanthin, meso-zeaxanthin content in egg yolk and their absence in fish and seafood. Journal of Food Composition and Analysis. September 2012.

What is beta-carotene and how does it affect vision?