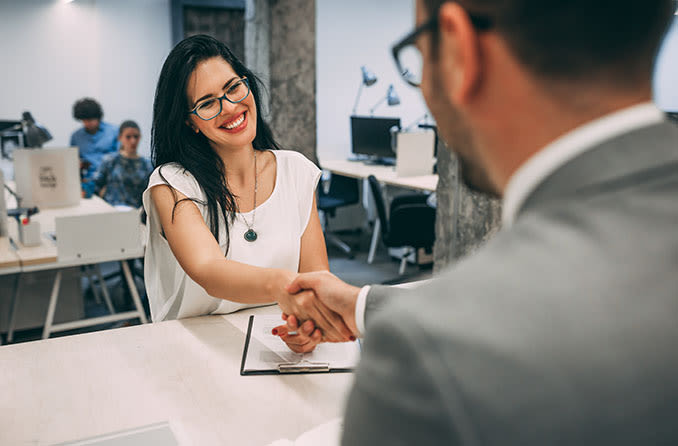 What do those gorgeous cat-eye frames say about you? Do you look cute? Would those sleek round rimless eyeglasses make you appear more successful?

While the lenses in eyeglasses correct your vision, your choice of frames reflects how you view yourself — and how others view you.

Research going back decades shows that glasses make the wearer seem smarter, and that may influence how others judge you and even your job prospects.

For example, in 1943, Purdue University's G. R. Thornton studied how judgments of personality traits are assessed based on various characteristics in photos.

Eyeglasses can appear to give you higher socioeconomic status as well.

A 2018 study of the shape of eyeglasses and occupations found that faces with square eyeglasses were judged most competent and likely belonging to an executive or intellectual.

Round eyeglasses helped but not as much, while a face with no eyeglasses at all was judged least competent.

Eyeglasses on the job 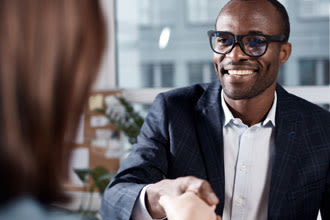 Should you wear your glasses to a job interview?

Yes, according to "Brits wear specs to impress," research done for the College of Optometrists in England.

The findings: 43% of Brits think that glasses make someone look more intelligent and 36% are convinced they add a more professional, business-like appearance.

Another key finding: A whopping 40% of respondents with 20/20 vision said they would consider wearing nonprescription glasses (aka fake glasses) to get ahead at work.

Of those surveyed, 10% said they were already sporting glasses on the job as a way to climb the corporate ladder.

Note, of course, that some workers wear safety glasses or blue light glasses, not for style points or to advance at the office, but to protect against eye injuries and digital eye strain on the job. 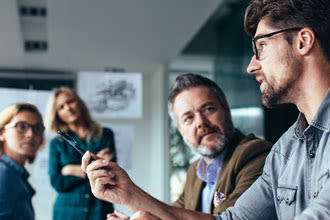 Put on a pair of specs and your innocence and trustworthiness scores jump, experts say.

That's the takeaway of a study titled "Is Justice Blind or Just Visually Impaired? The Effects of Eyeglasses on Mock Juror Decisions," which explored whether defendants would receive a guilty verdict less when wearing glasses.

Using a vignette of a fictitious trial and ambiguous evidence, participants were asked to rate supposed defendants as guilty or innocent.

Defendants who wore eyeglasses received fewer guilty verdicts (44%) than defendants who did not (56%) and were rated as less threatening when wearing glasses. 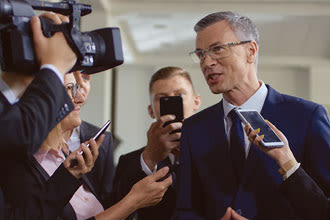 Glasses have a strong effect on electability, according to research at the University of Groningen in the Netherlands.

This effect persisted even if the politicians only wore glasses some of the time. 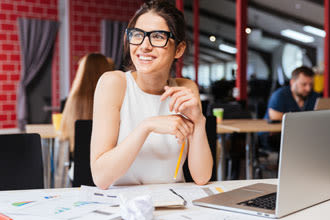 So why do glasses garner so much respect for the wearer? There may be a biological basis to the connection we make between specs and smarts.

While the exact cause of myopia is unknown, some speculate that too much near-work — reading up close — may lead to myopia. If we assume that intelligent people read more growing up, they are more likely to need glasses for nearsightedness.

There may even be a genetic link: Myopia and intelligence seem to share some common genes.

Do your specs make you look smart? Sexy? Hip?

Will wearing glasses help you get a promotion?

Eyeglass frames say a lot about your personality and lifestyle, affecting how you view yourself in the mirror and how you're perceived by friends, bosses and even voters.

So, when it's time to get new glasses, ask a friend or family member to help you look. Having someone you trust to offer another perspective can help you decide if the frames you like are the best choice.

WHAT WILL YOUR NEW GLASSES SAY ABOUT YOU? Find an optical store nearby to start shopping.

Need some more guidance before you head to the store? Take our quiz: Which eyeglasses fit your personality?

Stuck at home? Do's and don'ts to look your best

Why people wear glasses may surprise you

What is my face shape? Use this guide to find out what glasses suit you

The Best Glasses for Your Face Shape and Skin Tone