The best cheap glasses of 2019 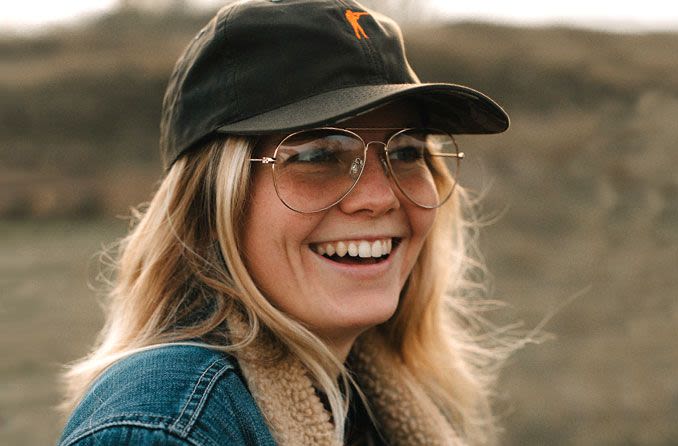 If you are shopping for new eyeglasses, it is entirely possible you’ll quickly become overwhelmed by the sheer volume of choices.

Even when you narrow it down to the budget-friendly specs, the options are seemingly endless. Bold and trendy? Classic simplicity? Geek chic?

No matter where you fall (or want to fall) on the style-o-meter, there are countless pairs of eyeglasses vying for your attention (pick me; buy me!).

Before you say “forget it” and decide to just stick to that dated and dull frame you’ve been wearing for way too many years, well, don’t. To help you sort it all out, we’ve compiled a list of some of the year’s best bets when it comes to cheap eyeglasses.

What do we mean by “best?” We’re talking top-selling glasses with great reviews and unbelievable prices. Some for women. Some for men. And some that look great on everyone.

READY TO SHOP FOR NEW EYEGLASSES? Find an eyewear store near you. 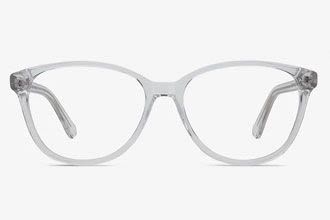 Audrey Hepburn was spot on when she said “Life is a party. Dress for it.’” Naturally, your eyeglasses are an important part of this sentiment.

With more than 650 reviews – most of them five-star – these durable horned-rimmed frames are as stylish as the beloved actress for which they were named. They are available in floral-on-gray, or a tortoise cat-eye version. 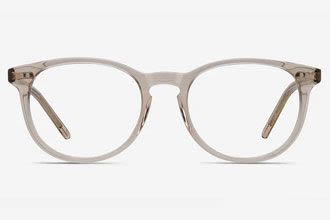 Check out the Aura Round Champagne Eyeglasses. A simple, elegant pair of glasses that turns heads without costing a fortune? We’ll toast to that.

Five-star reviews can’t be wrong. And in case you’re not a fan of bubbly, the Wilsen frame also comes in multicolor and black. 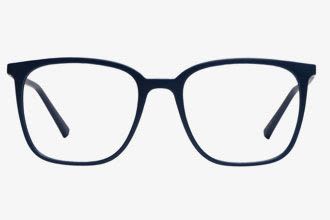 You’ll find yourself reaching for these dependable glasses again and again. Slim, flattering and non-pretentious, these frames complement a variety of face shapes – and a variety of budgets! 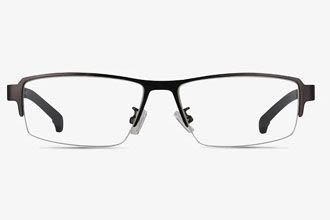 If this frame reminds you of a super-expensive pair you saw at a specialty eyewear boutique, you’re not alone. This frame, however, is less than $20 – and looks just as good as any of the spendier versions out there.

Sophisticated, sleek and sturdy, the Lewis is everything you’ve been hoping for in a frame (and then some). 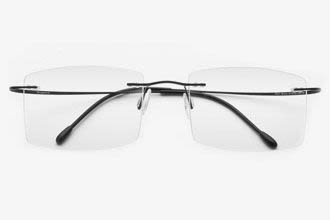 This versatile frame will give you a fresh perspective on what it means to own a pair of glasses you absolutely love.

And besides, does a rimless frame ever go out of style? We think not. Also available in brown and gunmetal. 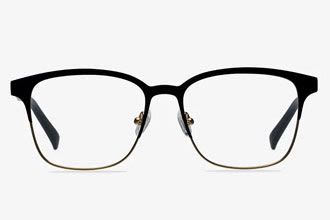 The 1980s called and said you could keep these glasses because they look totally rad on you.

Maybe it is the full rim, or maybe it is the yellow gold on the bottom edge of said rim? In either case, these glasses have a totally '80s vibe (Revenge of the Nerds, anyone?) and you are going to want to snatch them up ASAP because – according to the customer reviews – they are awesome to the max.

If gold isn’t your thing, try them in matte black.

Geek chic glasses are here to stay – even Brad Pitt has been known to throw them on from time to time.

Are you ready to embrace your inner Leonard Hofstadter? The Coffeehouse frame in jet black from Vint & York will do the trick. It also comes in honeystripe and cognac tortoise, which are not quite as geek but equally chic.

Amazing reviews all around, too!

Ottoto Weston Tortoise Eyeglasses, $94 (use a coupon code for a significant discount)

It is no surprise that the bespectacled love these frames. They are round but not too round, simple but not too simple and cheap without looking, well, cheap. Plus, they flatter masculine faces as well as feminine ones.

The tortoise pattern is in vogue, of course, but you can also get the Weston frame in lots of other colors too, like black, brown, olive and clear.

Consider this a fresh take on the classic Aviator-style frame – it is a little bit smaller and a little bit rounder but just as mystical. Fans rave about the comfort and durability, and one reviewer even claims the glasses make him “look like Paul Newman.”

In that case, “the verdict” is obvious: You need one of every color (in addition to gunmetal, it also comes in coffee and gold/demi amber).

Cheap glasses: How to find a bargain on eyeglasses

Problems with your new glasses? How to solve them.

Cheap eyeglasses: What are the pros and cons?