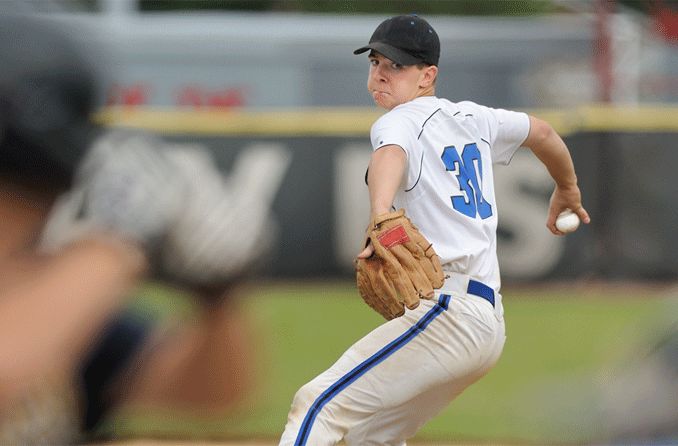 Athletes are always looking for a way to take their game to the next level. This is as true for kids playing Little League sports, high school athletes and adult "weekend warriors" as it is for elite college-level and pro athletes.

Many seek a sports performance edge through innovative strength and agility training. Others invest in sports camps or the latest athletic gear or clothing.

Given that our vision drives nearly all physical activity in most sports, excellent visual acuity and dynamic vision skills can be huge advantages for otherwise equally matched athletes of all ages and skill levels.

And recent research suggests the most beneficial nutritional supplements for sports performance should include something many people aren't familiar with: carotenoids. 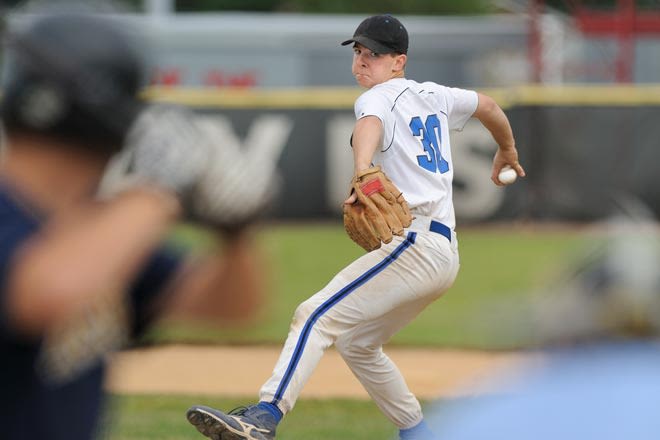 Here are some key facts about carotenoids:

Carotenoids act as antioxidants and protect cells from the danger of free radicals that are produced in the body during physical activity. (Free radicals also are produced by stress, inflammation, UV rays from sunlight, pollution, cigarette smoke and just our normal body metabolism.)

In addition to affecting sports performance, the buildup of free radicals in the body can damage DNA, fats and proteins. And it can affect recovery from the wear and tear on the body from sports activity and sports-related injuries.

Besides carotenoids, other antioxidant substances that are important for sports nutrition include vitamin A, vitamin C, vitamin E and bioflavonoids.

Carotenoids In The Eye: The Macular Pigment

As mentioned above, despite the high number and wide variety of carotenoids found in nature, only three are found in the eye. These eye carotenoids are:

These three carotenoids are concentrated in the macula, which is the most sensitive part of the retina in the back of the eye. The macula is responsible for visual acuity and color vision. It also is essential for contrast sensitivity, glare reduction, photostress recovery (reduced light sensitivity) and visual reaction time — tasks that are essential for optimum sports performance.

Together, lutein, zeaxanthin and meso-zeaxanthin comprise the protective "macular pigment" of the eye.

In addition to its importance in sports performance, the macular pigment also plays a role in reducing the risk of macular degeneration later in life.

A growing number of studies support the importance of the macular pigment in maintaining or enhancing visual abilities that are important for sports performance. 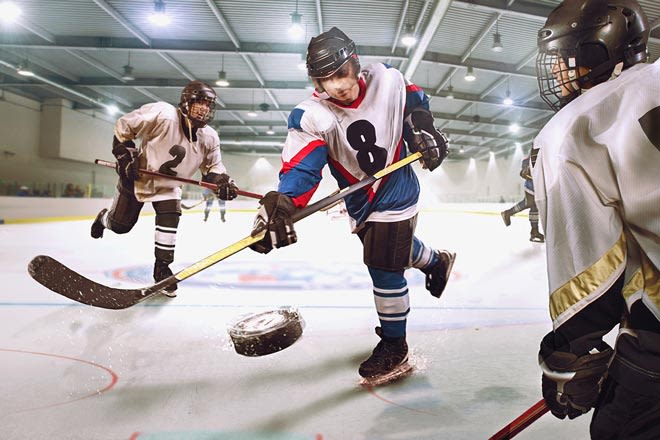 Ready to amp up your game? A diet of eye-healthy nutrients can help improve sports vision.

Based on this and other research showing the importance of the macular pigment on vision performance, many amateur and professional athletes now use carotenoid eye supplements. And some professional sports trainers are recommending carotenoid supplements for their teams' players.

Premium supplements that contain carotenoids found in the macula pigment include:

Many optometrists and ophthalmologists who specialize in eye nutrition can take in-office measurements of something called your "macular pigment optical density" — a key metric to determine if eye carotenoid supplements may be helpful.

If your eye doctor doesn't have the tools or expertise to advise you about sports nutrition, ask for a referral to a sports vision specialist.

What is beta-carotene and how does it affect vision?