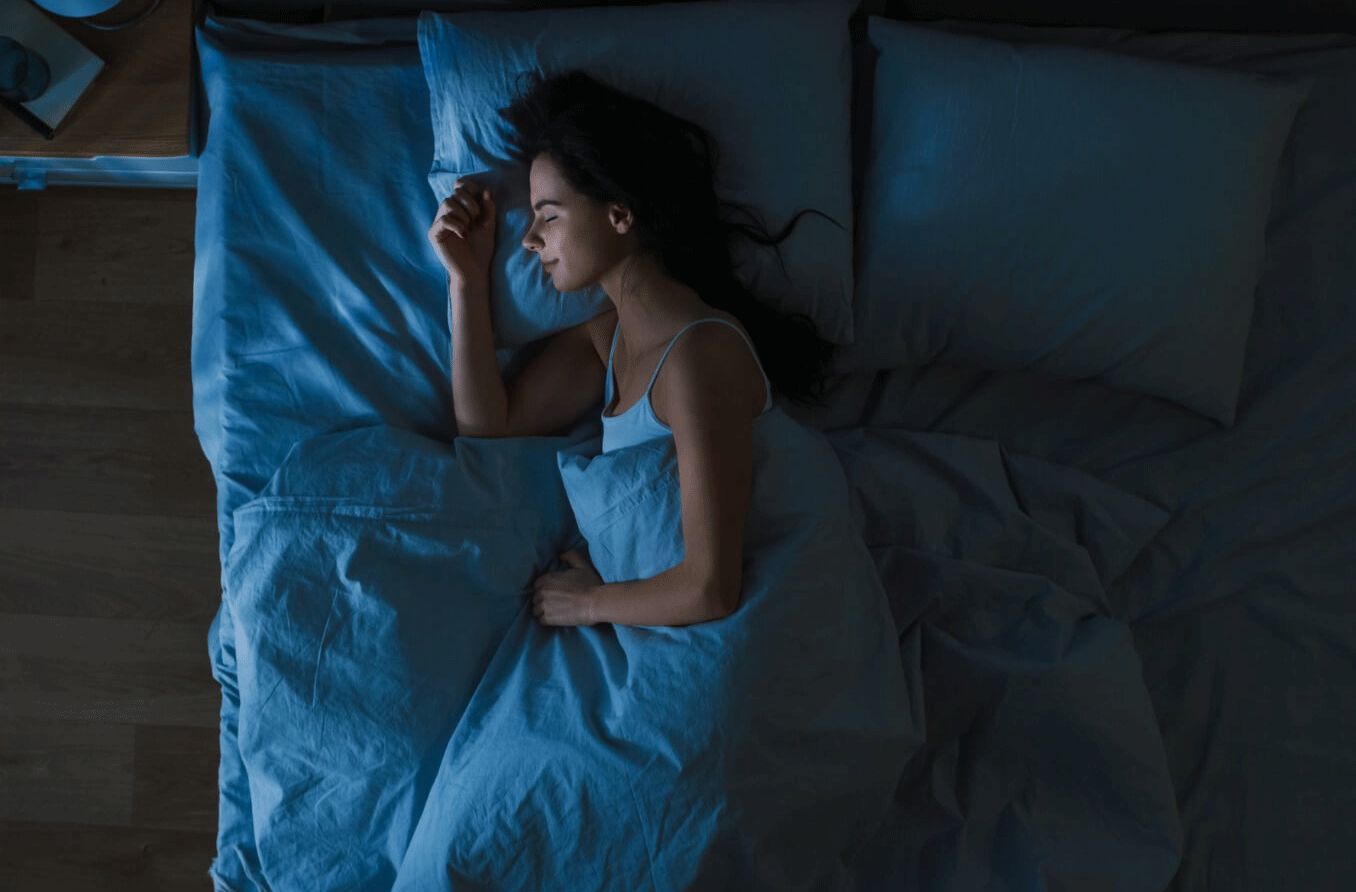 How do blind people experience dreams?

A sighted person often dreams in vivid colors and of detailed scenarios. It’s said dreams occur even if the dreams aren't remembered upon waking. But what about people who have lost their sight or those who were born without it? Do blind people dream? And what do their dreams “look” like?

Yes, blind people dream. Individuals with limited or no sight feel heightened sensory experiences in their dreams. Blind people can even have nightmares.

READ NEXT: Resource guide for the legally blind

Can blind people see in their dreams?

Research shows that people with both congenital (present at birth) and acquired blindness can experience visual dreams.

Experts believe that visual dreaming is connected to the rapid eye movement (REM) cycle of sleep. Findings from a study at Tel Aviv University suggest that every time a person’s eyes move during sleep, it means they are processing a new visual message in their dream.

Another study conducted by the European Sleep Research Society found that rapid eye movements occur in both congenital and acquired-blind people as they sleep.

Together, these pieces of data support the theory that visual content may be present in all individuals. This is true whether they were blind at birth, acquired blindness later in life or have never experienced vision loss.

It should be noted: Those with congenital blindness do not experience as many rapid eye movements during sleep and they are less likely to have visual dreams.

What do blind people dream about?

Like sighted people, blind people dream about familiar experiences. This includes things that they desire or that they fear (among other emotions). But the visual element of dreams is stronger in those who have not experienced vision loss.

This is not to say that blind people can’t experience visual imagery in dreams. It’s just more limited for them.

Instead, to make up for what they are unable to see, it’s common for visually impaired people to encounter other physical senses in their dreams. This can even include touch.

How do people who were born blind dream?

Experiencing visual elements in dreams is very limited for the congenitally blind.

When it comes to visual dreaming, some believe that those who have never been able to see in their waking life also cannot see when they dream. But opposing research shows that people who were born blind are able to actually draw visual elements from their dreams.

This may have to do with the images they assign to descriptions and words that they hear in daily routines. ​​

An important thing to keep in mind is that those who are born blind learn to navigate the world using non-visual senses. Touch, smell, hearing and taste are all essential to understanding their surroundings.

So when they dream, these senses are incorporated into the subconscious mind. They may even be heightened during the dreaming cycle. This ability can make dreams feel quite vivid, whether visual messages are involved or not.

What about people who became blind later in life?

A person who became blind later in life can recount memories from when they could see. And since the brain remembers these events, it is able to use them to play out visual scenarios in dreams.

Research suggests that people who become blind later in life see more visual elements in dreams than those who were born blind.

Additionally, individuals who lost their vision during childhood often have fewer visual dreams than those who became blind later. This is because the individual who lost their sight later will have more visuals to draw from in their subconscious. (The older a person is at the time they lose their vision, the more they are able to incorporate images from when they could see.)

Do blind people have nightmares?

One observational study reviewed dreaming content among sighted people and those with congenital and acquired blindness. The researchers found that those in the congenitally blind group experienced more nightmares than the other groups.

It was concluded that congenitally blind people may have more nightmares than others. This is due to the vulnerability and sometimes threatening situations that they experience in waking life.

How does a blind person know when they are awake?

Everyone has something called a circadian rhythm. A circadian rhythm indicates to your body when it is time to go to sleep and time to wake up. Things such as light and darkness help cue the body for sleep and wakefulness.

Blind people also experience circadian rhythms. And most visually impaired people are able to sense light around them, despite not being able to see it directly.

Sleep is critical for everyone. Without a good night’s rest, the body may experience limited cognitive function, problems with mental health and even some eye conditions. Be sure to speak with your doctor if you experience consistent sleeping problems. They can help you get the healthy rest that your body needs.

READ NEXT: The harmful effects of sleep deprivation

The structure of laboratory dream reports in blind and sighted subjects. The Journal of Nervous and Mental Disease. May 1982.

The dreams of blind men and women: A replication and extension of previous findings. Dreaming. June 1999.

The sensory construction of dreams and nightmare frequency in congenitally blind and late blind individuals. Sleep Med. May 2014.

The causes and types of vision loss in kids