Is your child at risk of myopia / nearsightedness? 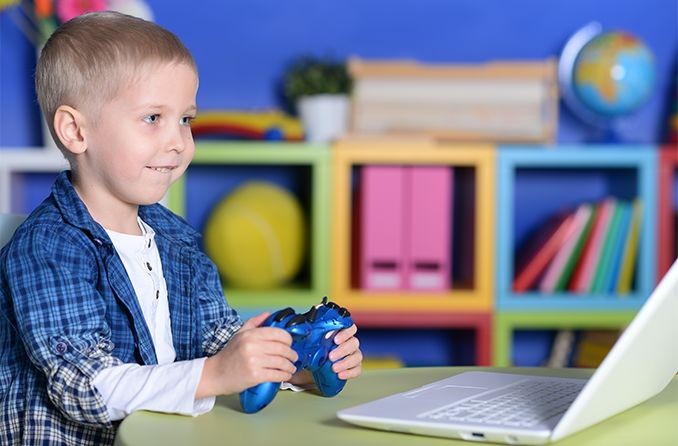 Parents — especially those who are nearsighted and wore glasses throughout childhood — often are concerned about the causes of myopia and whether their children are doomed to being nearsighted, too.

Also, nearsightedness typically does not affect a child's academic performance or hold them back in any way. In fact, there's evidence that nearsighted children tend to perform better in school than their counterparts with normal eyesight, farsightedness or astigmatism.

Although the exact reason why some children become nearsighted and others do not is not fully understood, it appears heredity is a factor, but not the only one. 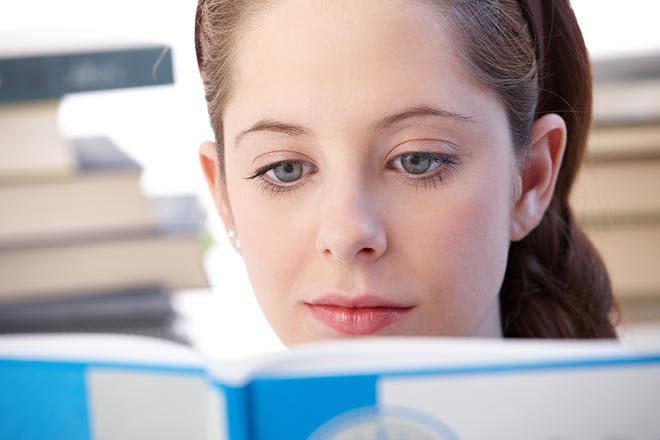 Are bookworms more likely to be nearsighted than other children? Some researchers and opticians think so, but the evidence is not clear-cut.

In other words, if both parents are nearsighted, there is a greater risk their children will be nearsighted, too. But you can't predict who will become nearsighted by simply looking at their family tree.

The exact cause (or causes) of myopia may remain a mystery, but researchers recently have discovered something about the progression of nearsightedness that is very interesting: regular glasses and contact lenses that have been prescribed for years to correct myopia may actually increase the risk of myopia worsening throughout childhood!

Many of these same researchers are investigating new lens designs to see if they can develop eyeglasses or contact lenses that can halt or slow the progression of nearsightedness in children. [Read more about myopia control.]

A number of recent studies have found that spending more time outdoors may help prevent or reduce the progression of nearsightedness in children.

Click here to view the infographic: What You Should Know If Your Child Is Nearsighted

Given the research above, it's a great idea to encourage your children to spend more time outdoors (and leave the cell phone and other electronic devices at home or in their pockets!).

Doing so just might decrease their risk of becoming nearsighted — or slow the progression of their current level of myopia.

Also, schedule annual eye exams with an eye doctor near you to monitor your child's vision throughout the school years.

Effect of day length on eye growth, myopia progression, and change of corneal power in myopic children. Ophthalmology. May 2013.

What is bilateral myopia?