Sorry, chocolate fans. Dark chocolate may not boost vision after all 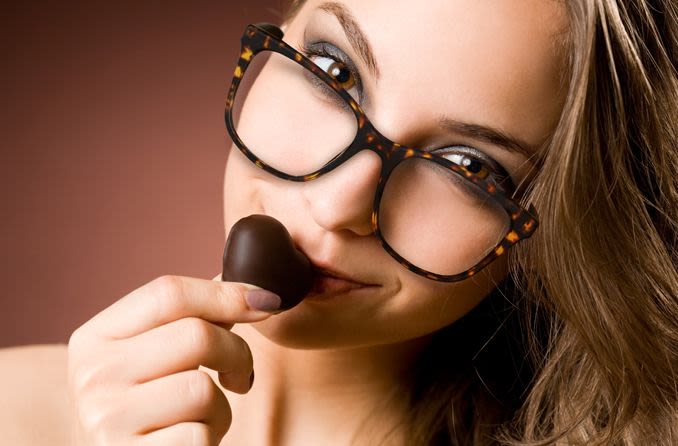 Cliché or not, the box of chocolate still reigns among the most popular gifts for a loved one. So, when researchers announced in 2018 that dark chocolate can improve eyesight, it was big news, spawning giddy-as-a-kid-in-a-candy-store headlines like “A bit of dark chocolate might sweeten your vision” and “Forget carrots, eat dark chocolate instead.”

A year later, researchers are doing a double take, and the dark-chocolate-improves-vision news isn’t as sweet.

Let’s start at the beginning…

Research published in JAMA Ophthalmology in 2018 found that eating dark chocolate might boost visual acuity and contrast sensitivity (the ability to distinguish an object from its background). 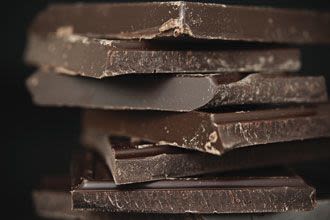 In the study, conducted by researchers at the University of the Incarnate Word Rosenberg School of Optometry in San Antonio, 30 healthy adults were asked to eat dark chocolate and milk chocolate at separate times.

The vision tests were conducted about two hours after the study participants ate dark or milk chocolate.

While the researchers noted that “the duration of these effects and their influence in real-world performance await further testing,” they concluded that the better “visual performance” might stem from increased blood flow attributed to the flavanol-rich dark chocolate.

2019: Dark chocolate may not boost vision

The not-so-sweet, one-year-later news: A similar study published in JAMA Ophthalmology in 2019 found no link between chocolate and vision. 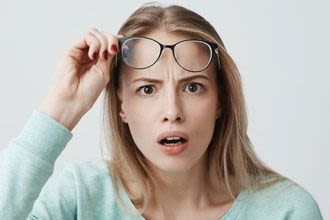 In the latest study, at Ludwig Maximilian University in Munich, 22 healthy adults were asked to eat small portions (less than 1 ounce each) of dark chocolate and milk chocolate so researchers could compare the effects of each kind two hours after it was consumed.

The researchers in Germany found no improvement in visual acuity, contrast sensitivity or retinal perfusion (an indicator of blood flow to the eyes).

Since their trial “does not rule out the possibility of benefits, further trials with larger sample sizes would be needed to rule in or out possible long-term benefits confidently,” the German researchers wrote.

So, is dark chocolate good for your vision or not?

Dr. Paul S. Bernstein, a professor of ophthalmology and visual sciences at the University of Utah School of Medicine, says that if there’s any vision benefit from savoring dark chocolate, it’s very small. 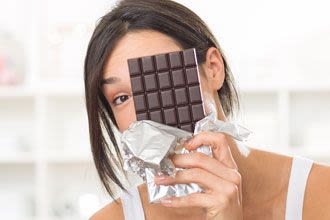 “It is better to just enjoy the chocolate for its fine taste rather than for visual improvement,” Bernstein says. He was not involved in either study.

For now, it appears we’re back to square (of chocolate) one — at least when it comes to whether dark chocolate can sweeten our eyesight.

DO YOUR EYES HAVE ROOM FOR IMPROVEMENT? Find an eye doctor near you and schedule an appointment.

How better nutrition can improve your vision