When were photochromic lenses developed? 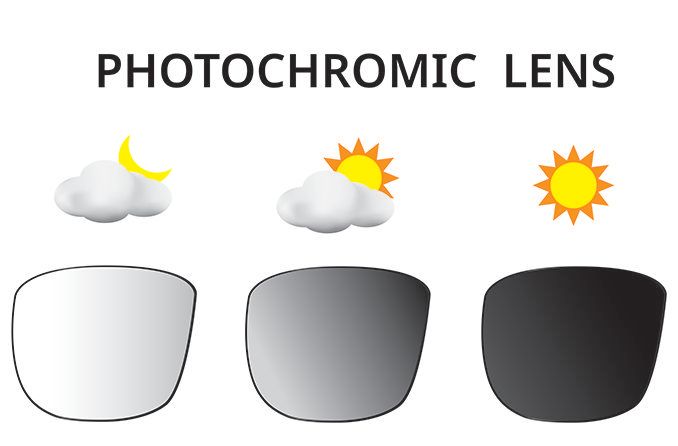 When were photochromic lenses (lenses that adapt to different shades of light) invented?

Photochromic lenses were first developed in the 1960s by William H. Armistead and Stanley Donald Stookey at Corning Glass Works, Inc. Light-adaptive lenses were the very first mass-produced variable-tint lenses, meaning they went from clear to dark lenses when exposed to sunlight.

However, the technology was not introduced commercially until 1991.

When were photochromic lenses first available?

Transitions Optical began as a joint venture between PPG Industries and Essilor International S.A. Manufacturing in 1990 in Pinellas Park, Florida. It was the first time people could buy lightweight photochromic lenses or Transitions lenses.

What is the difference between photochromic lenses and Transitions lenses?

Photochromic lenses: These lenses are made primarily of plastic, glass or polycarbonate and are embedded with millions of molecules, including silver chloride or silver halide. The molecules are transparent until they are exposed to the ultraviolet rays of sunlight, at which point, they change shape, causing the lenses to darken.

There are actually several different brands of photochromic lenses on the market, including Sensity, Thin & Dark and PhotoFusion.

In addition to general-purpose lenses and contact lenses, several sunglasses manufacturers provide tinted lenses that use photochromic technology to go from dark to darker shades.

How long do photochromic lenses last?

Photochromic lenses will typically last about two to three years for polycarbonate lenses, often outlasting your prescription from your eye doctor.

WONDERING WHETHER PHOTOCHROMIC LENSES ARE RIGHT FOR YOU? Consult with an eye doctor or optician near you.

How to Read Your Eyeglasses Prescription

Which eyeglass lenses are best for me?

Progressive lenses: No-line multifocals for a younger you

Polycarbonate vs. Trivex eyeglass lenses: Which are right for you?