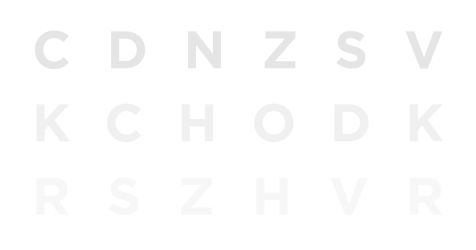 This differs from common visual acuity testing in a routine eye exam, which measures your ability to recognise smaller and smaller letters on a standard eye chart.

Even if you have 20/20 visual acuity (also described as 6/6 in the UK), you can have eye or health conditions that may diminish your contrast sensitivity and make you feel that you are not seeing well. 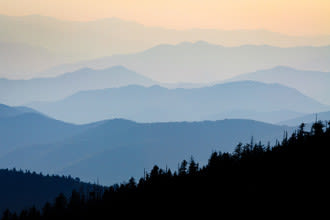 Poor contrast sensitivity also can increase your risk of a fall if you fail to see that you need to step down from a curb onto similarly coloured pavement.

For example, sometimes a person who has LASIK may be able to see 20/20 (6/6) after the procedure but complains of poor night vision. This could be caused by a loss of contrast sensitivity from the surgery.

Contrast sensitivity testing often isn't included in a routine eye exam. Your optician might perform the test because of a specific visual complaint you have or because he or she suspects you have a condition that is affecting your ability to discern contrast. 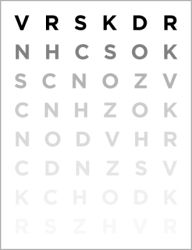 If your optician determines that you need a contrast sensitivity test, it likely will be administered after a standard visual acuity test and before your pupils are dilated.

Your contrast sensitivity test results can help your optician determine if you have vision errors known as higher-order aberrations or some other problem that could be corrected with special eyewear or eye surgery.

If you are diagnosed with low contrast sensitivity, your optician might advise you to wear corrective lenses with a yellow filter to improve your ability to discern contrast.

If you need prescription spectacles, many people find that they see better in low-light conditions when wearing lenses that include anti-reflective coating, compared with wearing the same prescription lenses without AR coating.

Colour blind tests: What are the types of colour blindness?