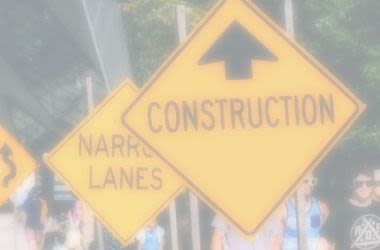 Poor contrast sensitivity also can increase your risk of a fall if you fail to see that you need to step down from a curb onto similarly colored pavement.

What are the causes of short-sightedness (nearsightendness)?

Hyperopia: What is farsightedness?