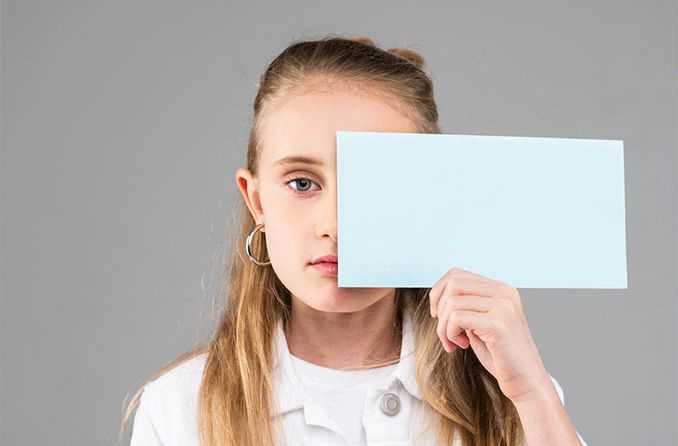 There are many different types of nystagmus, each classifying a slightly different form of the disorder. Depending on the diagnosis, a patient’s nystagmus may be classified using more than one type.

All nystagmus disorders fall under one of the following overarching types. Each depends on which body system is causing the disorder.

The two broad types of nystagmus that relate to the underlying cause are:

Secondarily, nystagmus is grouped by the general cause and age of onset. These are classified under one of three types:

SEE RELATED: What are the symptoms of nystagmus?

There are three nystagmus types that classify which direction a nystagmus patient’s eyes move:

Effect of closing one eye

In certain cases, involuntary eye movements can be affected by closing or covering one eye. There are three types of nystagmus that further define this response:

There are many more specific types and subtypes of nystagmus. Each provides additional insight into the cause, symptoms and potential treatment of the disorder.

A few of the common specific classifications of nystagmus include:

SEE RELATED: How does an eye doctor test for nystagmus?