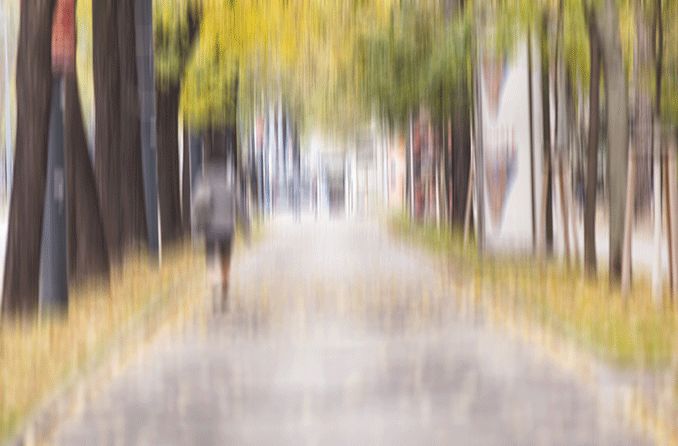 Nystagmus symptoms depend on the underlying cause and the particular type of nystagmus experienced. All forms of nystagmus have at least one symptom in common: involuntary eye movements.

Symptoms can occur in people of all ages: from infants to adults.

Symptoms and characteristics of nystagmus

The uncontrollable eye movements characteristic of nystagmus can appear as though the eyes are “dancing” or rapidly shaking back and forth. For this reason, nystagmus is sometimes referred to as “dancing eyes” or “shaking eyes.”

Movements can result in blurry vision and difficulty focusing on objects. It can also make it seem like the world is constantly in motion.

Symptoms usually appear in both eyes but can also be seen in only one. They can last only for a brief moment or become permanent, depending on several factors.

Sometimes involuntary eye movements are the only symptom someone experiences. Depending on the cause of nystagmus, the symptoms can also include:

Types of nystagmus and the corresponding symptoms

There are two types of nystagmus that can classify all subtypes of the condition.

Pendular (optokinetic) nystagmus causes the eye(s) to rock back and forth, similar to the pendulum on a grandfather clock. An underlying condition relating to the eyes or central nervous system tends to cause pendular nystagmus.

Jerk (vestibular) nystagmus causes more of a darting motion. The eye(s) will “jerk” toward one side then slowly move back to the other side. It usually relates to a problem in the vestibular system, within the inner ear or brain. The vestibular system is responsible for interpreting information about motion and the way we relate to our spatial surroundings.

Under certain circumstances, jerk nystagmus can appear as though someone is experiencing rapid eye movement (REM) while awake, instead of during sleep.

When the symptoms of nystagmus are present all the time, it’s called manifest nystagmus. But nystagmus symptoms can also worsen when one eye is covered.

Getting diagnosed and treated

If you or your child experiences any sort of involuntary eye movements, the first step is to schedule an appointment with an eye doctor. They can ensure the proper diagnosis and treatment of nystagmus and refer you to other specialists if necessary.

If you additionally experience any symptoms of stroke, such as sudden numbness or confusion, severe headache, vision changes or difficulty walking, seek medical attention immediately.