If you have cataracts in both eyes, surgery typically is performed on one eye, and then a few days or a few weeks later, it's performed on the second eye.

This approach allows the first eye to recover and your vision in that eye to stabilize before surgery is performed on the fellow eye.

That said, modern cataract surgery is very safe and effective, and the rate of cataract complications is very low. This has led to some surgeons to begin offering simultaneous (or sequential) bilateral cataract surgery (SBCS) — in other words, cataract surgery performed on both eyes on the same day. 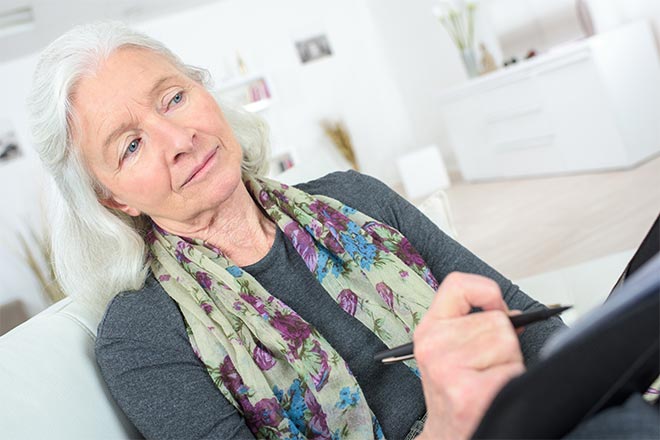 For convenience, you might want to consider having cataract surgery performed on both eyes the same day.

Cataract surgeons who support the idea of SBCS point out that a significant percentage of cataract surgeries in some European countries are performed in this fashion with excellent results and no increased rate of complications.

Also, advantages of same-day cataract surgery on both eyes include fewer office visits, faster recovery of binocular vision for driving and other critical tasks, and a quicker return to normal living.

Simultaneous bilateral cataract surgery may be particularly helpful for people with cataracts in both eyes who are very nearsighted or very farsighted. These patients sometimes are unhappy when the cataract procedures are performed on separate days because they feel visually unbalanced after the first surgery.

When their significant refractive error is corrected with an intraocular lens (IOL) in the eye with the cataract removed, these patients can no longer wear their old glasses. And if the lens for that eye is removed from their eyeglasses, they may feel woozy, have problems with depth perception or even experience double vision.

But if these patients don't wear glasses while waiting for their second cataract surgery, they basically are functioning with just one eye (the eye that underwent cataract surgery). This also disrupts depth perception and binocular vision until surgery is performed on the second eye.

Also, performing cataract surgery on each eye on separate days allows the surgeon and patient to evaluate the visual outcome of the first surgery, which might influence choices made for the second surgery. For example, if a multifocal IOL or an accommodating IOL is chosen for the first eye to provide greater freedom from reading glasses after cataract surgery, should the same IOL design be used on the second eye? Or might a different type of IOL provide a better visual outcome based on the results of the first surgery?

During your pre-operative eye exam and surgical consultation, ask your eye doctor or cataract surgeon to discuss with you the pros and cons of all your cataract surgery options — including simultaneous bilateral cataract surgery — to determine the best choices for your particular needs.

Myopia: What is nearsightedness?

Can someone go blind from myopia getting worse?