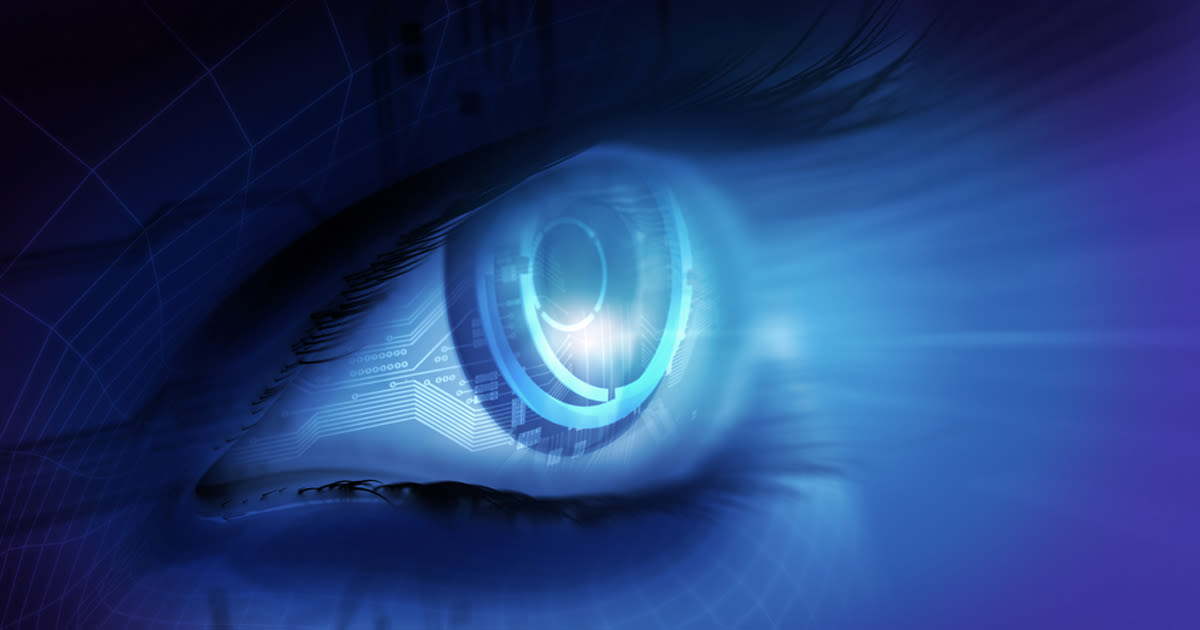 With nearly 40 million people suffering from blindness worldwide and another 124 million affected by low vision, it's no surprise that researchers are intent on developing novel ways to restore sight. One such effort is the development of a so-called bionic eye or bionic eye implants.

Bionic eye scientists have one common goal: to develop technology that's as effective for visual disabilities as cochlear implants have become for auditory ones. But different scientists' methods for achieving this vary. What's more, bionic eye technology is still in its infancy compared with cochlear implants for hearing loss.

Several bionic eye implants are in development, but currently only one is available in the United States, and it is suitable only for blindness caused by specific eye diseases. However, as research continues, more and more people may soon benefit from high-tech bionic eyes.

A bionic eye is not the same thing as a prosthetic eye. Prosthetic eyes (also called "glass eyes" or "artificial eyes") replace the physical structure and appearance of an eye that must be removed due to trauma, pain, disfigurement or disease. Bionic eye implants, on the other hand, work inside the existing eye structures or in the brain. They are designed to achieve functional vision goals — as opposed to physical, cosmetic ones. 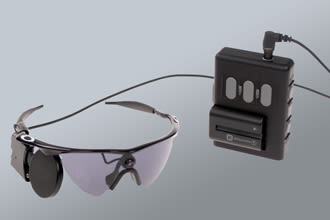 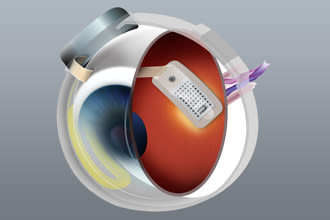 The Argus II Retinal Prosthesis System consists of a tiny eyeglasses-mounted camera and a transmitter that wirelessly sends signals to an electrode array that is implanted onto the damaged retina of a blind person.

Just as there is no single cause for blindness, there's likewise no one cure. To determine whether a bionic eye could help you see, it's important to know the reason(s) for your vision loss.

The process of sight begins when light enters the eye. The cornea and lens focus light onto the retina at the back of the eyeball. Light-sensitive cells in the retina then convert the focused light into electrical energy, which is transported to the brain via the optic nerve.

In blind people, part of this process doesn't work. In some cases, the cornea or lens are damaged or diseased, or the retina can't perceive light. In others, the signal is lost somewhere along the visual pathway in the brain.

Different bionic eye models take aim at different target areas in the visual pathway. Currently, retinal implants are the only approved and commercially available bionic eyes, though cornea transplants and cataract surgery can replace the cornea and lens if these structures are clouded or are incapable of focusing light for other reasons.

Who can benefit from currently available bionic eyes?

One commercially available bionic eye system is called the Argus II Retinal Prosthesis System. It was developed in the United States by Second Sight Medical Products.

The Argus II has been used to restore some level of visual perception to hundreds of individuals with severe retinitis pigmentosa — a disease that affects one in 5,000 people. According to Second Sight, the Argus II device has been implanted in the eyes of more than 350 individuals worldwide.

The Argus II is a two-part system: It includes a small camera that is mounted on a pair of eyeglasses and a tiny array of electrodes that are implanted in the back of the eye, on the retina.

Whatever the camera sees is converted into signals that are transmitted wirelessly to the retinal implant. In response, the chip's electrodes stimulate the retinal cells, causing them to send the incoming information to the optic nerve so it can be processed by the brain.

In a press release issued in March 2020, Second Sight announced it had received regulatory approval in Europe and the United States for Argus 2s, the company’s next-generation wearable device. Enhancements include a more powerful video processing unit, an improved camera and more ergonomic glasses.

Although the Argus II system enables people to discern light, movement and shapes, it does not yet restore sight to the extent some might hope. This limitation is largely due to the fact that the current implant has only 60 electrodes. To see naturally, you'd need about a million.

However, some Argus II users can function well enough to read large-print books and cross the street on their own. And the company plans to add more electrodes in future models.

Another limitation of the current Argus II Retinal Prosthesis System is that it doesn't enable users to perceive colors.

The future of bionic eyes

In May 2020, Second Sight announced it had obtained additional financing to continue development of its new Orion Visual Cortical Prosthesis System. The company describes the new Orion bionic eye device as “an implanted cortical stimulation device intended to provide useful artificial vision to individuals who are blind due to a wide range of causes, including glaucoma, diabetic retinopathy, optic nerve injury or disease, and eye injury.”

The Orion device is being designed to convert images captured by a miniature video camera mounted on glasses into a series of small electrical pulses. The device will bypass the diseased or injured eye and transmit these electrical pulses wirelessly to an array of electrodes implanted on the surface of the brain’s visual cortex to provide the perception of patterns of light.

A six-subject early feasibility study of the Orion bionic eye device is currently underway at two university research centres in the U.S., the company said.