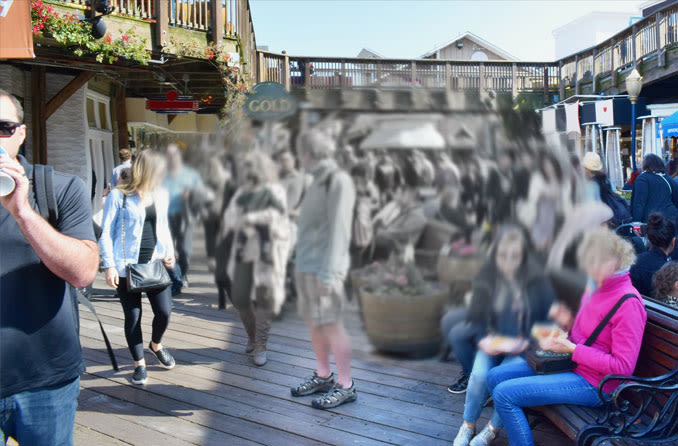 AMD is the leading cause of irreversible vision loss among elderly people, who slowly lose their central vision. In time, a person with macular degeneration may find it difficult or impossible to read, use a computer or phone, drive, and recognise faces. 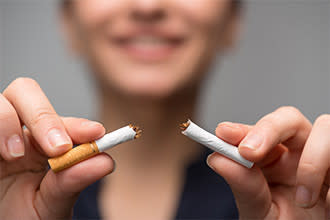 If you are a smoker, stop now. Smoking is a major risk factor for developing macular degeneration.

Researchers in the UK reviewed 17 published studies that addressed the association of smoking and AMD and found that 13 of these studies showed current smokers had two to three times the risk of having AMD than non-smokers. 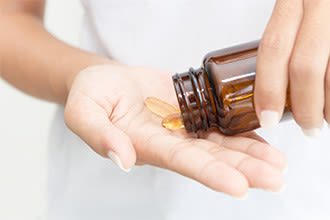 Certain nutritional supplements have been shown to help stop the progression of macular degeneration, or prevent it.

It’s possible these same nutrients might have a beneficial effect in maintaining overall eye health.

If you are at high risk of developing AMD — or if you simply want to do everything possible to keep your eyes healthy and seeing well — ask your optician which nutritional supplements may be best for your specific needs. 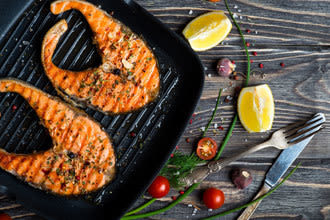 Also, researchers in Australia found that study participants who ate fish at least once a week were 40 percent less likely to have beginning-stage AMD develop than those who reported eating fish less than once a month or not at all.

Diets high in refined carbohydrates (for example, sugary drinks, white bread, baked potatoes, doughnuts and crisps) have been linked to an increased risk of AMD. Replace these foods with fruits, nuts, vegetables and water.

Some research suggests controlling your blood cholesterol levels may help reduce your risk of macular degeneration. Cholesterol is a fatty substance that can build up in blood vessels, inhibiting blood flow necessary for maintaining the health of eye tissue.

During a comprehensive eye exam, your optician can detect early vision problems and eye health concerns before you notice them, and when treatments can be most effective.

Normal age-related vision changes: What are ageing changes in the eye?