Eye colour: How it develops and why it changes 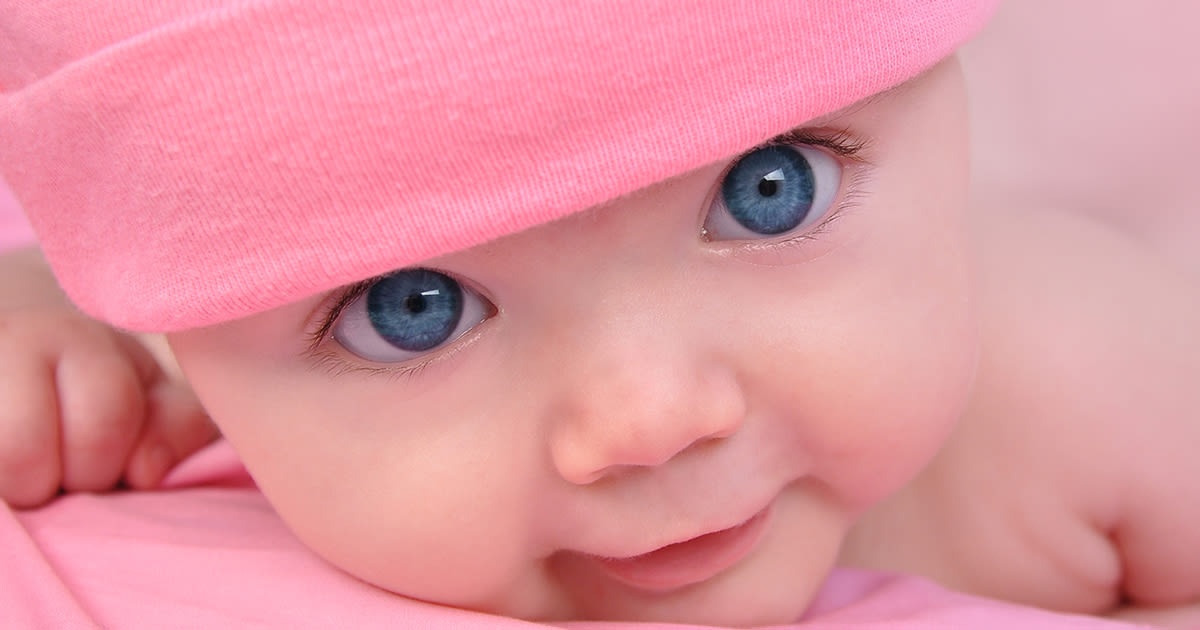 Eye colour often is the genetic trait that fascinates parents the most as a child develops. Will the child's eyes be black, brown, blue, gray, green, hazel or some combination of colours?

How a child looks depends on the genetic material each parent contributes to the child. But the parents' genes can mix and match in many different ways. The influences from each parent aren't known until after the child is born.

The coloured part of the eye is called the iris, which has pigmentation that determines our eye colour.

Human eye colour originates with three genes, two of which are well understood. These genes account for the most common colours — green, brown, and blue. Other colours, such as gray, hazel and multiple combinations are not fully understood or explainable at this time.

Eye colour isn't just a blend of the parents' eye colours, as in mixing paint. Each parent has two pairs of genes on each chromosome, and multiple possibilities exist for how this genetic information is expressed in terms of eye colour.

And early in life, eye colour can change.

Most non-Hispanic Caucasian babies are born with blue eyes that can darken in their first three years of life. Darkening occurs if melanin, a brown pigment usually not present at birth, develops with age.

Children can have completely different eye colours than either of their parents. But if both parents have brown eyes, it's most likely that their children also will have brown eyes.

However, a scenario in which one parent has brown eyes and the other has blue eyes doesn't automatically produce a brown-eyed child.

Some children are born with irises that don't match in colour. Usually this condition — called heterochromia — is caused by faulty developmental pigment transport, local trauma either in the womb or shortly after birth or a benign genetic disorder.

Other causes can be inflammation, freckle (diffuse nevus) of the iris and Horner's syndrome.

If you notice an unusual appearance to your eye colour, don't wait to see your eye doctor.

The iris is a muscle that expands and contracts to control pupil size. The pupil enlarges in dimmer lighting and grows smaller in brighter lighting. The pupil also shrinks when you focus on near objects, such as a book you are reading.

When the pupil size changes, the pigments in the iris compress or spread apart, changing the eye colour a bit.

Certain emotions also can change both pupil size and iris colour. That's why some people say their eyes change colours when they're angry or loving.

Eye colour also can change with age. This happens in 10 to 15 percent of the Caucasian population (people who generally have lighter eye colours).

For instance, my once very brown eyes are now hazel, a combination of brown and green. However, some hazel eyes actually get darker with age.

If your adult eye colour changes pretty dramatically, or if one eye changes from brown to green or blue to brown, it's important to see your eye doctor.

Eye colour changes can be a warning sign of certain diseases, such as Fuch's heterochromic iridocyclitis, Horner's syndrome or pigmentary glaucoma.

WORRIED ABOUT YOUR EYE COLOUR OR VISION? Find an eye doctor near you.